Communist system better than current one, most Czechs say 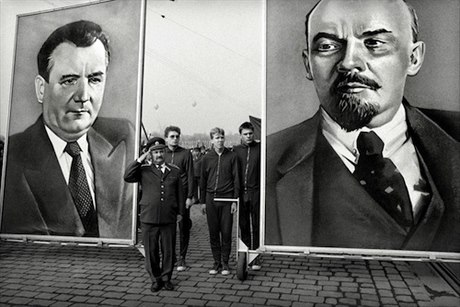 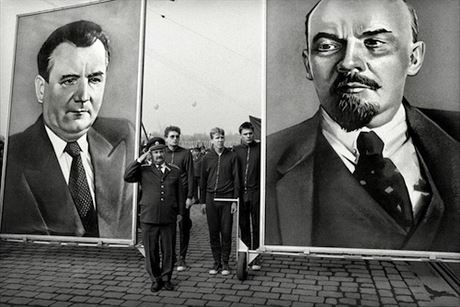 Czechs are losing faith in the country’s democratic system, according to a poll conducted in February, with 42% of respondents saying they consider democracy to be the best of all forms of political leadership, compared to 49% a year ago, and 50% in 2009. What is more, 60% consider the current political system to be “mostly bad” or “very bad,” while only 37% of respondents say the system prior to 1989 fit into those categories.

The poll of public views of the current political system, conducted by the Public Opinion Research Centre (CVVM), part of the Institute of Sociology of the Czech Academy of Sciences, indicates discontent with the state of the Czech democratic system has grown to an unprecedented level. Only 5% of respondents said they are “definitely satisfied” with the current political system; 38% were “mostly satisfied”; 37% “mostly dissatisfied”; 16% said “definitely dissatisfied”; and 2% said they “don’t know.”

The CVVM poll also suggests growing disillusionment with democracy as a political system. This February, 42% agreed “democracy is better than any other system of government”, whereas in 2009, 50% responded affirmatively to this statement, and in 2004 – 54%. At the same time, in the latest poll, 24% agreed: “under certain circumstances an authoritarian system of rule can be better than a democratic system,” while 27% said that for them it didn’t matter whether there’s a democratic or authoritarian regime in the Czech Republic.

Arguably more alarming, however, are the respondents’ evaluations of the current democratic system in comparison with the authoritarian communist regime which fell in 1989. Only 1% of correspondents said they consider the current system to be “very good”; 14% chose the option “mostly good”; whereas 23% replied “neither good nor bad”; 36% responded “mostly bad” and 24% said “very bad.”

Responses were also broken down according to political allegiances which show that supporters of the center-right parties, the Civic Democrats (ODS) and TOP 09, are more satisfied with the current political system than those who vote for the center-left Social Democrats (ČSSD) and the Communist Party (KSČM). TOP 09 supporters are themost content with 74% either very satisfied or mostly satisfied with the current regime, whereas among ČSSDsupporters the proportion is 38%, and among KSČM voters – just 21%.

The poll was conducted from February 6 through to February 13 among 1,052 respondents from a cross-section of ages from 15 years, social backgrounds and from different regions of the Czech Republic.

“The main finding of the poll was declining satisfaction and growing discontent with the current political system,” the CVVM says concluding its assessment of the poll results.