Coalition crisis looms amid calls for Vondra to go

Defense Minister Vondra has been spared a public grilling over ProMoPro, but some TOP 09 members are demanding he step down 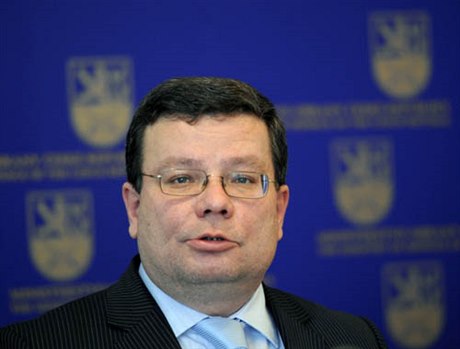 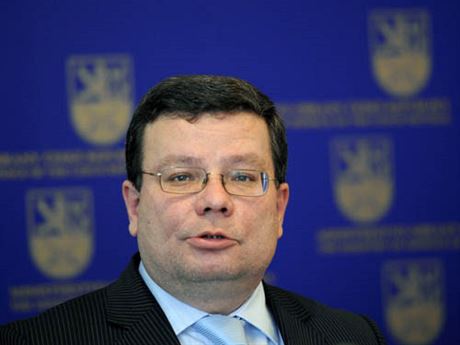 Seemingly unimpressed by Defense Minister Alexandr Vondra’s (Civic Democrats, ODS) explanation Thursday of his role in the ProMoPro affair, TOP 09 parliamentary group chairman Petr Gazdík and the party’s deputy chairman, Finance Minister Miroslav Kalousek, have called for Vondra to resign voluntarily or be forced to step down. Gazdík said this was imperative to restore trust in the center-right coalition government, of which TOP 09 and Public Affairs (VV) are junior coalition partners.

Allegations surfaced in late January that during the Czech EU Presidency in the first half of 2009 Vondra had knowingly approved overpriced contracts with audiovisual firm ProMoPro, when he was deputy prime minister for EU affairs. ProMoPro was awarded an Kč 85 million contract for audiovisual and interpreting services without a tender; however, the company is reported to have later recieved Kč 551 million from the Government Office for these services — without having signed any further contracts.

Calls by Gazdík and Kalousek for Vondra’s resignation came immediately following the embattled minister’s explanation Thursday, in which he admitted partial responsibility for spending related to organizing EU presidency events, and apologized for not having better explained his role earlier. But Vondra insisting he had an overview of spending related to the Czech EU Presidency but didn’t decide on the details.

Vondra further said there was no evidence that the overall sum paid to ProMoPro for its audiovisual and interpreting services was excessive — an assertion not well received by many in TOP 09. “It seems to me impudent to claim that the order was not overpriced,” TOP 09 deputy Helena   Langšádlová   said, as cited by Czech News Agency (ČTK).

Vondra added that he hoped that there would be no interference in the police investigation, and that no findings would appear in the media before its official conclusion. He urged interested parties to reserve judgment and refrain from action before the police reveal their findings.

The center-left Social Democrats (ČSSD) — the largest opposition party — had made a motion for an extraordinary debate on the ProMoPro affair and raid at Czech Television. But TOP 09 and VV abstained from voting on the motion, so it did not pass. Although Vondra has thus far been spared a public dissection of the ProMoPro case in Parliament, the pressure on him from within the coalition to resign has not abated.

“If Vondra has the honor within him, he will resign today already. If not, we’ll depend on the honor of the prime minister,” Finance Minister Miroslav Kalousek (TOP 09) said, according to media reports. “[His] immature address left us speechless. Now it’s up to the ODS to sort it out in record time. … We’re not setting an ultimatum, so don’t ask me for a specific date. I believe that the ODS will sort it out among themselves within a matter of days.”