The newly established European Banking Authority will have six members on its management board, including one Czech 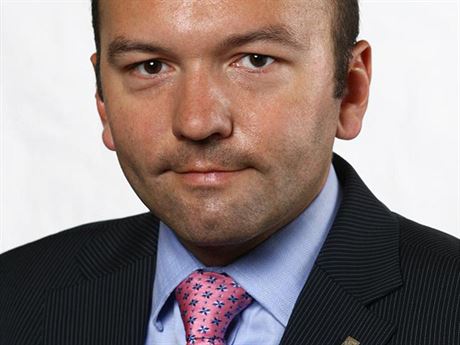 David Rozumek, the executive director of the financial market supervision department at the Czech National Bank (ČNB), has become a member of the management board of the newly established European Banking Authority (EBA).  The EBA was established Jan. 1, 2011, taking on all responsibilities from the Committee of European Banking Supervisors (CEBS).

Miroslav Singer, the governor of the ČNB, lauded the appointment. “I am far from overestimating this success, let alone our ability to influence the activities of the new agencies. However, this appointment definitely reflects our maximum effort to ensure that the ‘new’ EU countries — whose financial sectors didn’t have to be rescued by the taxpayer — are at least represented in the newly established institutions that will influence the European financial market,” Singer said. ‘Direct involvement in the work of the newly established authorities is essential if we are to assert our opinions more effectively.’

Rozumek stressed that he will also continue in his role at the ČNB while he also becomes involved in the fledgling institution. “Direct involvement in the work of the newly established authorities is essential if we are to assert our opinions more effectively. However, it does not mean that the ČNB has changed its critical view of a whole range of measures adopted at the European level,” Rozumek said.

“I expect to be more occupied with European issues, but otherwise my job on the EBA management board should not affect my work at the ČNB,” he added.

Rozumek graduated from the Faculty of Economics and Administration at Masaryk University in Brno, South Moravia. His academic work focused on the capital and insurance markets. From 1999 he worked at the Czech Securities Commission, initially as an inspector-analyst and from 2003 in managerial posts. He has worked at the ČNB since the integration of financial market supervision on April 1, 2006, first as director of the investment services providers division and since Jan. 1, 2008, as deputy director of the financial market supervision department. He became executive director of the department Oct. 9, 2008.

Board members from across Europe

The EBA board of supervisors at its Jan. 12 meeting also selected Andrea Enria as the EBA chairperson, subject to confirmation by the European Parliament. Enria, who is currently the head of the supervisory regulations and policies department at the Bank of Italy, was chosen from a shortlist of candidates drawn up by the European Commission.