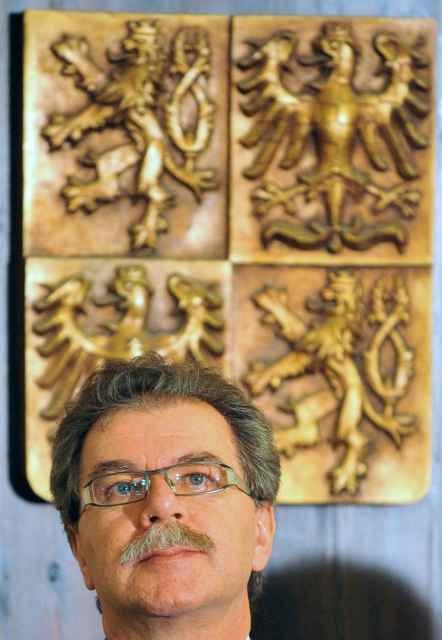 The Czech Republic’s chief medical officer Michael Vít has taken a unpaid leave of absence pending a final decision on whether he will be dismissed from his post following the launch of a police investigation into suspected corruption.

The long-serving  Vít, who is also a deputy minister at the Ministry of Health, is suspected of manipulating a ministry consultancy tender by directing it towards the husband of one of his subordinates at the health ministry. Police pressed charges over the case on Monday.

If found guilty Vít could face a prison sentence of up to 10 years for abuse of his public position. He has rejected the accusations.

Prime Minister Petr Nečas (Civic Democrat, ODS) said after Wednesday night’s Cabinet meeting that Vít would remain on unpaid leave until a final decision about his future was taken.

The original complaint against Vít was made by Vladan Broz, a worker at the Czech branch of international anti-corruption watchdog Transparency International.

Vít has occupied the twin posts of chief medical officer and deputy minister since March 2000, a period in which he saw nine health ministers come and go.