New mediums dominate the work of the five finalists of the Jindřich Chalupecký Award, with the winner to be announced on Nov. 25 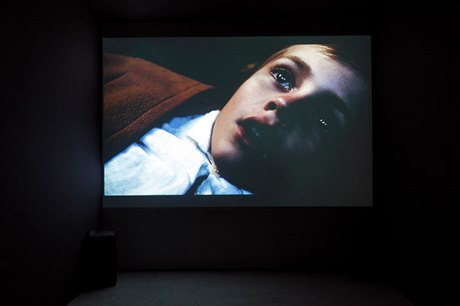 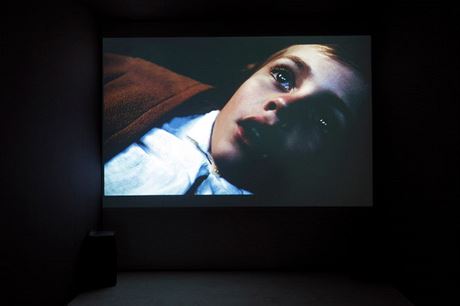 The Jindřich Chalupecký Award has become the most prestigious prize for young Czech contemporary artists, and on Nov. 25 a winner will be chosen from among the five finalists whose work is on display at the DOX gallery. A striking feature of the exhibition is the absence of traditional mediums, such as painting and sculpture, in favor of more conceptual works.

“It means that many artists don’t focus on so-called traditional media. Of course many people who make paintings or sculptures also participate in the competition, but in that case I wouldn’t use the word traditional. Contemporary art is what it is and the competition only presents its best examples,” Lindaurová told Czech Position.

Lindaurová is skeptical that the conceptual nature of the finalists’ work reflects a broader trend. “I wouldn’t even use the term ‘tendency’ – works of art always offer and talk about some actual topics, and they are similar in certain respects.”

Thýn is the first graduate of a photography studio to become a finalist. His work does not only stand out in the show as photography, but within photography as well as a conceptual exploration of what we see when we look at a photograph.

Dominik Lang’s Private Museum takes a similar backstage view of the mechanisms of art, in this case through an installation that incorporates bits and pieces of drawings, paintings, a sculpted figure and other assorted art material, blending the older modernist aesthetic of the work incorporated with its contemporary, conceptual framework.

Lindaurová says that delving into the artistic process as a work’s subject has been an artistic staple since the dawn of modernity and the exhaustion of representational media.

“I think that for most artists this process is very important because it opens up the space for self-reflection and also poses the right questions. We all know that art can no longer bring us any profound messages. Nor can it bring us any handmade miracles. It more closely simulates the process of thinking, even in in the sense of an artistic activity.”

Mark Ther is a video artist who uses a highly provocative and at times powerfully atmospheric approach in “The Wandering Star.” The work is a retelling of a story of children that disappeared in the forests of the former Sudetenland and there are moments of eerie beauty and genuine tension – though when it veers away from abstraction into showing the presumed child molester, the shock tactics undermine the video’s atmosphere.

Filip Cenek’s work is a series of slide projections that alters so that viewers will see the slides in a different order, thus seeing different “stories.” Pavel Sterec’s work relies on a pair of juxtapositions – on the one hand pieces of a stalagmite and a meteorite borrowed from the National Museum accompanied by postcards showing two events: a scientist answering visitors questions in the Koněprusy Caves and a speed-dating session that took place at a Prague astronomical observatory.

The Jindřich Chalupecký Award was brought into being in 1990 by Václav Havel, artist Theodor Pištěk and poet and artist Jiří Kolář. The award was named after the prominent art and literary critic, essayist and philosopher Jindřich Chalupecký (1910-1990), who agreed to the award being named after him toward the end of his life. Chalupecký was noted for championing young, avant-garde artists during a time when there was very little outside encouragement for them.

This year the finalists’ work was given a special presentation following Chalupecký’s idea of art being shown to people and people are shown to art. “5 Finalists, 5 Months, 5 Places” has brought the artists’ work in different forms to disparate locations.