Power producer ČEZ plans to install 50 charging points for electric cars this year and 200 by 2013 in a bid to boost their sales. 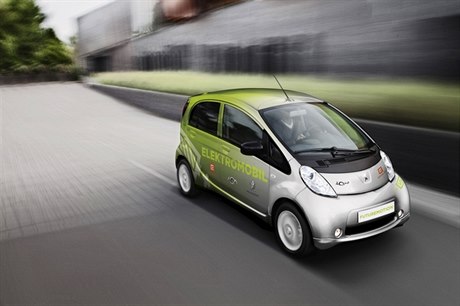 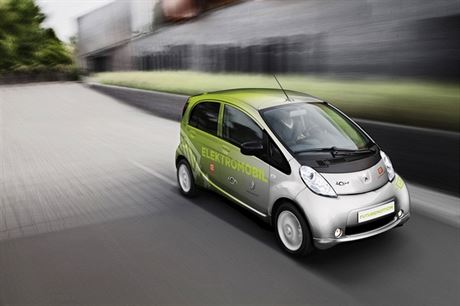 State-owned electricity producer ČEZ plans to install 50 recharging points for electric cars at various locations across the Czech Republic this year and 200 by 2013.  ČEZ also announced on Tuesday that it will provide the electricity with large subsidies to limit costs for consumers.

“A transition period lies ahead before we get used to electric cars. Initially there will be no miraculous business model, but rather it will be subsidized,” Roman said in a press release. “In the first phase we will sell the electricity for a very symbolic price,” Roman added.

“Logically our partners will be those affected by transportation in towns and cities, operators of car parks and shopping centers, for example,” Roman said. In addition to Prague, the recharging points will be located in central and southern Moravia and districts in western and eastern Bohemia.

A public tender is being held for a provider of the recharging points.

The project is the first of its kind in the Czech Republic.