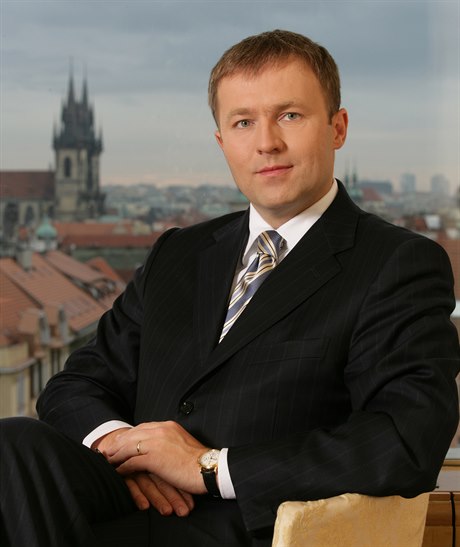 ČEZ’s Martin Roman declined to comment on what he called market speculation, but a well-placed source says a buy-out offer was made foto: © ČEZ, Česká pozice 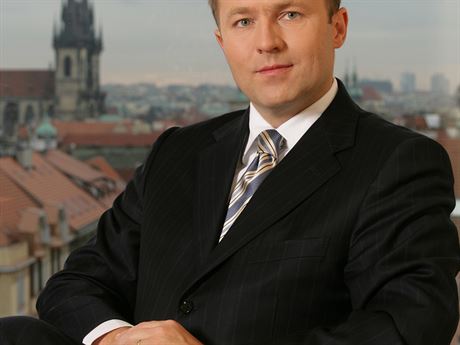 The profit figure was Kč 300 million, or 1.7 percent, lower than for the first three months of 2010 but still came out ahead of analysts’ expectations. Prague-based brokerage Wood & Company said the result was around 10 percent higher than a consensus of forecasts.

ČEZ, the biggest electricity company in Central Europe, produced more power at its plants across the region but was hit by a drop in electricity prices and rise in the value of the Czech crown, which wiped out around Kč 1.8 billion in earnings compared with the same period in 2010. It was also stung by a Kč 1.1 billion Czech tax on windfall earnings from the sale of emissions certificates.

In spite of the better-than-expected results — and moves to step up electricity production to profit from high prices following the accident at the Fukishima nuclear plant in Japan and closure of nuclear power plants in Germany — ČEZ is maintaining its end year profit prediction of Kč 40.1 billion.

“We are a conservative management and must wait for more guidance towards the end of the year,” ČEZ chief executive Martin Roman said, adding that returns from its stake in Hungarian oil and gas group MOL were still not clear.

ČEZ, listed in Prague and Warsaw, expects electricity production from its own plants this year to rise 4.0 percent, with its most important nuclear and coal plants producing 5.0 more power as outages are reduced and spare capacity is forced into action to take advantage of higher prices. Total power output in 2011 is expected to reach 65.6 TWh.

The Czech state-controlled company, which expanded rapidly throughout Central Europe and the Balkans over the last decade but is now weighing up divestments, said it would decide in June whether to sell its stake in its Turkish joint venture Akenerji for which it has been accepting non-binding offers.

“ČEZ does not definitely have to sell at any price and will only sell if the price is interesting,” Roman said. ČEZ and its local partner Akkök Group each have a 37.86 percent stake in the joint venture, which in 2010 had 658 MW of power production capacity in Turkey.