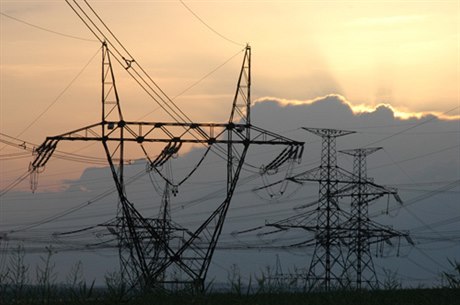 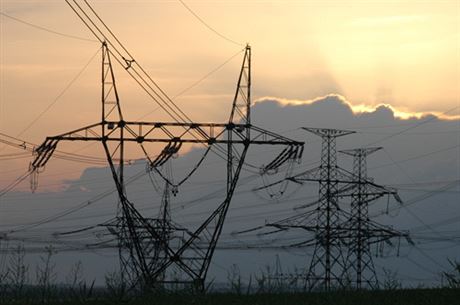 Some Kč 4.5 billion is slated to be invested per year, totaling Kč 60 billion by 2023. This is an increase over the Kč 2.5 billion invested in 2010, the company said in a press release on Tuesday.

The upcoming investments are designed to meet three targets: to upgrade the existing power lines mainly built in the 1970s; to satisfy the applications for new power producers and consumers to connect to the grid; and to improve congestion management to facilitate cross-border electricity trading within the European electricity market and to integrate renewable energy power plants, ČEPS said in a press release.

“The company plans to build five new 400 kV substations (24 such substations are currently in operation) and 675 kilometers of new 400 kV power lines (currently there are 3,479 kilometers), which represents a 20 percent extension of the 400 kV transmission system,” ČEPS said.

Money for the projects will come from the company’s profits as well as outside sources and EU subsidies. To oversee the projects, ČEPS established a treasury section on Jan. 1, 2011, headed by Jiří Vrba.

For 2009, ČEPS had annual revenues of Kč 14.2 billion and an after tax profit of Kč 777 million. The financial report for 2009 listed Kč 18.2 million in long-term assets. Full-year figures for 2010 haven’t been released. The firm employed 492 people at the end of 2009. ČEPS, as a holder of an electricity transmission license issued by the Energy Regulatory Office (ERÚ) is the sole Czech transmission system operator.