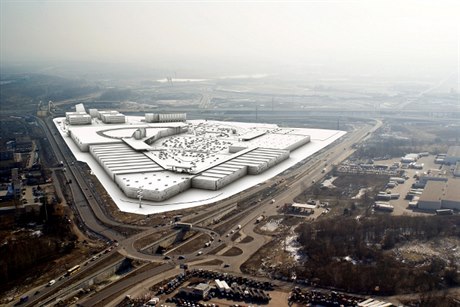 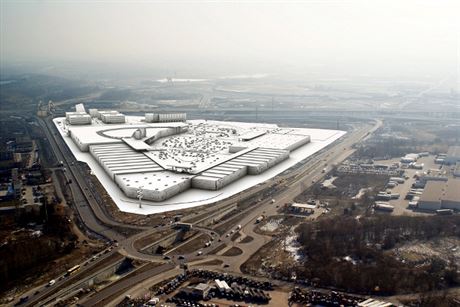 Recent financing deals in core Central European (CE) real estate markets have led to optimism among developers that the sector is past the crisis, but the creditors themselves are more guarded, citing a number of major obstacles still lying on the road to market recovery.

“Is there more interest in financing in Central Europe? Yes and no,” Markus Leininger, the head of corporate banking for Central & Eastern Europe at mortgage bank Eurohypo, told Czech Position. “After two years of sitting around, we have to make a profit: The big problem, though, is refinancing.”

Although Leininger credits the German Pfandbriefs (covered bonds) for making banks be somewhat more active lenders, their 45 percent loan-to-value (LTV) ratio falls short of the 65–70 percent needed to strike a deal. “The remaining part is the biggest headache, especially for specialty mortgage lenders like us. This money is extremely expensive,” Leininger said.

Furthermore, it is Poland — which Leininger said should not be characterized as an emerging market — that is likely to draw industry focus and the money that comes with it.

“There is no doubt that financing for development has become much more selective and the terms less favorable for developers, whether we are talking about bank finance or partner finance in the context of a joint venture,” Jonathan Tinker, board member of Helical Poland, told Czech Position. Helical Poland was established as a subsidiary of UK-based real estate development and investment company Helical Bar to focus on retail developments in Poland.

“The big problem, though, is refinancing.”

Yet Tinker echoed Leininger in saying that a certain level of activity needs to be maintained. “At the same time, banks need to lend and investors to invest; and with a reduced number of opportunities for financing or investing in Poland, notwithstanding the positive economic prognosis, financing for well-established developers and well-conceived projects is still available — at least that is our experience.”

In November 2010, Helical Poland secured €72 million in construction financing for its Europa Centralna retail project in the southern Polish city of Gliwice. Financing was provided by Weisbaden-based Aareal Bank. The 67,000 sqm development is due to open in mid-2012. Tenants include Tesco Extra, H&M, Rossmann and a number of other international brands.

According to Tinker, Helical Poland benefits from being part of the Helical Bar group, whose successful track record is reassuring to banks and investors. Another positive factor is the company’s narrow specialization. “We have concentrated on building on existing relationships with banks and investors and also focused on a real estate sector that remains a core investment target for many international investors: We do not develop offices, residential or logistics, but only retail, with the emphasis on retail parks,” Tinker said.

With the exception of the company’s initial shopping center development in Wrocław, which was a significantly smaller investment, financing has been a combination of bank debt and partner financing. While the financial crisis did not have a profound effect on developments in progress due to their financial frameworks being fairly well-established, it has changed how the company approaches obtaining financing.

“Whereas in the past we might have looked for a long-term investor to provide 100 percent development finance against an essentially pre-let scheme, we are now more likely to create a joint venture, as many of the traditional institutional investors providing development finance are focusing for the time being on standing investments, particularly in Central Europe,” Tinker said.

Helical Poland’s 40,000 sqm Turawa Park in Opole, southern Poland, is set to open March 24, 2011. The project was financed by Edinburgh-based Standard Life Investments at an investment of around €75 million.