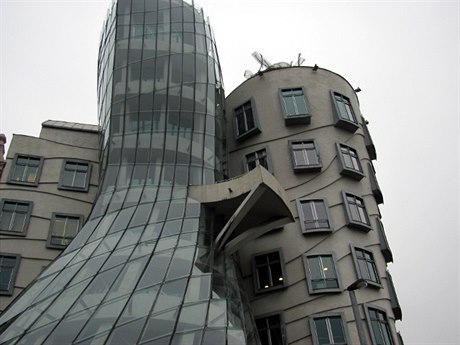 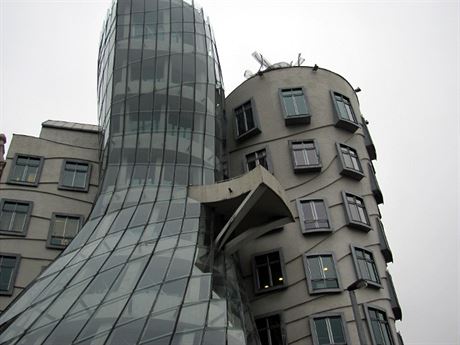 Following the closing of the deal CBRE will take control of almost $30 billion of assets under management in Europe and almost $60 billion overall, leading to the formation of the world’s largest real estate investment manager with almost $100 billion of assets in total.

“The combined enterprise will further diversify our revenue sources and as the global market leader, we will redefine success in real estate investment management,” said CB Richard Ellis’ CEO Brett White in a press release.

ING Real Estate has been active on the Czech market since 1990. Among the company’s best-known projects are the “Dancing House,” the residential complex De Gaulle, the Villa Bianca housing estate, the Zlatý Anděl business and retail centre in Prague's Smíchov quarter, the multi-use complex Arena Holešovice, the Riverside Court office centre and the IGY multi-use center in České Budějovice.

The companies are said to make a good fit to due a lack of overlap in operations and geographic coverage. While CBRE Investors focused primarily on value-add and separate accounts, ING REIM had a stronger focus on core funds and global listed real estate securities funds, with the exception of its Asian operations. ING REIM is also much more concentrated on Continental European markets such as Central Europe, the Nordics, Spain and Italy.

The sell-off was a result of ING’s struggles during the financial crisis and its need to pay back the Dutch government’s bailout of €10 billion, half of which has since been paid along with €606 million in interest. The agreement made with the government also included lessening the company’s real estate exposure.

On Feb 16. Pieter Hendrikse, CEO of ING REIM Europe, was named the new European CEO of CBRE's Global Investment Management segment. The deal is expected to close in the second half of 2011.