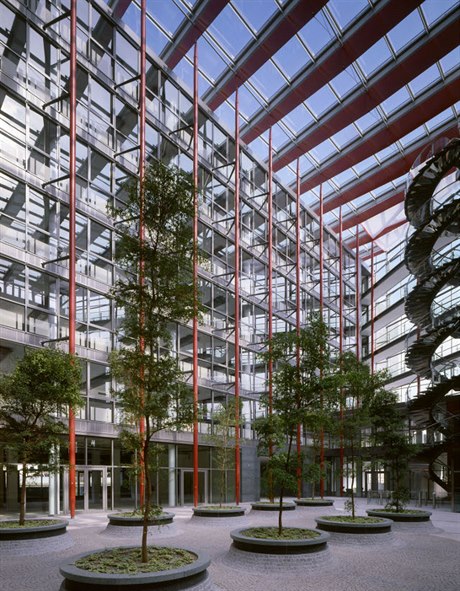 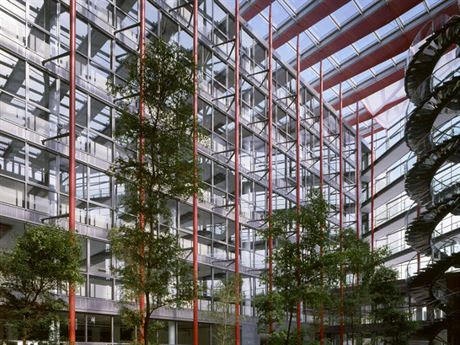 Vienna-listed Austrian commercial real estate investor CA Immo has announced the closing of its acquisition of Europolis real estate company effective Jan. 1, 2011. With the addition of the acquired company’s €1.5 billion in assets in Central and Eastern Europe (CEE), CA Immo now has overall assets of over €5 billion. Properties in the Czech Republic comprise around 230,000 sqm of leasable space and are valued at approximately €440 million.

“The acquisition of Europolis has enabled us to consolidate our position as one of Central Europe's leading real estate companies and raise our profile on the key market of the Czech Republic for the long term,” said CEO of CA Immo Bruno Ettenauer in a press release.

“The acquisition of Europolis, with a portfolio that rates highly in terms of both quality and cash flow, will show up in the interim financial statements for March 31, 2011. We expect the takeover to bring about big improvements to the value and revenue of the CA Immo Group over the long term,” Ettenauer said.

The company plans to keep its Czech properties in its portfolio and even possibly expand them. The Czech portfolio comprises five office buildings, including the River City project in Prague 8, as well as two hotels, three retail properties and a school.

“The synergy of merging the management of Europolis and CA Immo’s properties will produce benefits for both our company and the tenants of our properties. Being part of a financially robust international group is the best way for us to strengthen our presence on the Czech market,” Vyleta said in a press release.

Based on the German economic recovery, CA Immo expects tremendous growth opportunities in the region though insists that it remains aware of market uncertainty and is taking the necessary precautions. The acquisition, first agreed upon in June 2010, represents a significant consolidation trend in the industry, following the acquisition of fellow Vienna-based real estate investor Hypo Real Invest by Germany’s IVG Immobilien at the end of 2010.