Beware: ‘independent’ inspection coming to you

According to Czech Position’s sources, Ivan Bílek will be named temporary head of new General Inspectorate of Security Services 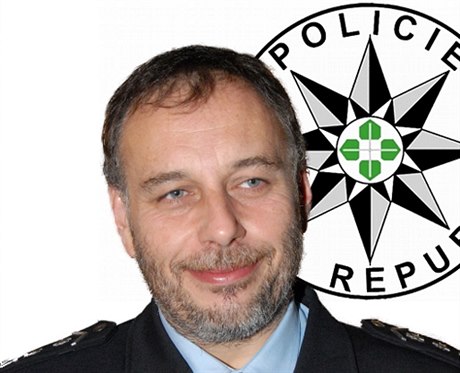 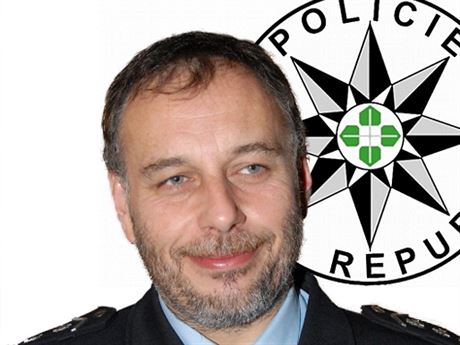 The Czech government last week endorsed a draft bill on the General Inspectorate of Security Services (GIBS) and at the same time approved powers for Prime Minister Petr Nečas (Civic Democrats, ODS) to immediately appoint an interim director of the inspectorate as soon as the bill has been passed by parliament and signed by President Václav Klaus.

The new watchdog will have 335 employees and an annual budget of around Kč 300 million. According to Czech Position’s information Ivan Bílek, former deputy president of Czech Police for external affairs and a close associate of former interior minister Ivan Langer (ODS), is set to become the first director of the new inspectorate.

Nečas declined to comment on Bílek’s prospective appointment. “According to government’s draft law, the General Inspectorate Bílek was a candidate to become President of Police to replace Oldřich Martinů, but Public Affairs (VV) rejected himof the Security Services is to be established by 1.1.2012 and only thereafter will an interim director be appointed. Any consideration of specific names six months in advance is premature,” the prime minister told Czech Position through his spokesman, Jan Osúch.

Nevertheless, Osúch is either not properly informed or is deliberately not telling the truth because Article 68 of the bill specifically states that the appointment of the interim director of the service immediately becomes valid when the new law comes into effect, which if everything goes to plan should be in September or October and not Jan. 1, 2012.

When asked about his reported nomination for the new post, Bílek gave a vague response. “According to the law on public service, as a result of my current post I could apply for the post of director of a security unit,” Bílek told Czech Position.

Bílek was a candidate to become President of Police to replace Oldřich Martinů, who resigned on December 31, 2010, but the Public Affairs party (VV) rejected him — the party’s chairman, Radek John was still interior minister at the time — and Petr Lessy was appointed to the post on Jan. 24.

After Lessy took up the post, Bílek resigned because of differences over the future direction of the regular police force. Nevertheless, Bílek remained in the police and is currently involved in training in the police presidium and serves as chairman of the Anti-Corruption Commission of the Czech police.

Nečas and Bílek’s evasive responses do not change the fact that if the GIBS is to function from the beginning of next year, it will be necessary to appoint an interim director as soon as possible in order for him to be able to essentially create the new inspectorate. Experts familiar with the conditions in high politics in the Czech Republic say that the interim director(s) of the new inspectorate will have distinct advantages over a fully-fledged director who should later be elected.

Precisely influence over the selection of the new chief inspector incited a political struggle because since the appointment of Radek John as minister of interior the ODS had practically lost control over the police, including the choice of the new police president. Now the party is trying to assert their influence in the choice of director of GIBS and Nečas has therefore made the new The idea for independent inspections of the state security services was first put forward by civil activist groupsinspectorate a key element of the government’s anti-corruption strategy.

Sources in the ODS say the Cabinet considered four options for the election of the GIBS director. Eventually, they opted for a system whereby the prime minister will name a director proposed by the government following consultations by the parliamentary Commission for Defense and Security. However, from the draft legislation and the government’s explanatory statements it is clear that the prime minister will not require anyone’s consent when naming the first interim director of GIBS.

It is quite likely that the other parties in the three-party coalition may oppose this arrangement and the unilateral appointment of Ivan Langer’s (ODS) associate Bílek could split the cabinet as happened with the selection of Petr Lessy as the new police president and Jan Kubice’s appointment as interior minister to replace John. There is also the danger that the new institution which is meant to be a bastion of independent investigation and the fight against corruption within the state security services will be labeled as an ODS dominated body.

The idea for independent inspections of the state security services was first put forward by civil activist groups which argued that The new inspectorate is to be the watchdog for all armed state security units, including the police, prison service, customs and the intelligence agency BIS.the inspectorate of the interior ministry did not have enough independence to properly control and investigate the activities of armed state security organs which fall under the jurisdiction of the same ministry.

The government’s council for human rights and its commission against torture and inhuman and degrading treatment, whose members are from both state institutions and non-governmental organizations, then proposed that a new independent inspectorate be formed. The new inspectorate is to be the watchdog for all armed state security units, including the police, prison service, customs and the intelligence agency BIS.

From the political parties, it was the Greens (SZ) who first called for the establishment of the new inspectorate, but the idea was opposed by the ODS and former Interior Minister Ivan Langer (ODS), who argued that a new independent inspectorate would amount to nothing more than the creation of another bureaucratic structure that would unite three inspection organs, but that its success rate in exposing crimes and irregularities would be no better than that of the organs already in place.

Nevertheless, Langer eventually changed his position and agreed to the formation of a new inspectorate because the Greens said they would not support legislation with amendments to enable police reforms if he did not agree to the proposal.

In the current government it was Public Affairs (VV), supported by ODS, who called for the formation of the new independent inspectorate and the intention was included in the coalition government’s program declaration. Then John, as interior minister, essentially rewrote the draft bill written up by the same ministry under Langer.

According to Czech Position’s information, the bill on the creation of GIBS will be put to parliament over the summer.