Under the Czech gambling law, funds for sport and culture would not longer be allocated by betting firms, which have embezzled millions 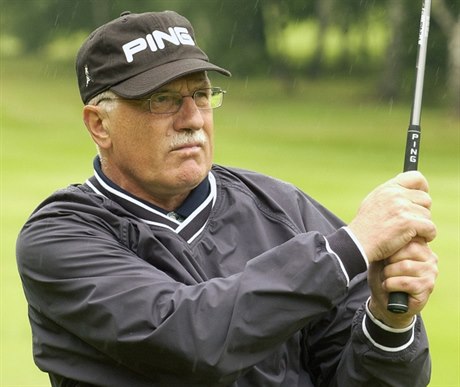 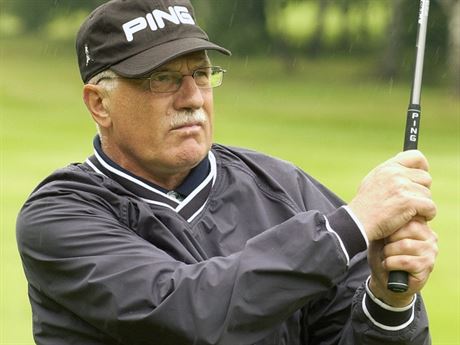 The Czech lower house of the Parliament (the Chamber of Deputies) on Tuesday finally passed a new gambling law under which as of January 1, 2012, lottery and gambling firms will pay 19 percent income tax plus a special a 20 percent gambling tax, and lose control of a total of Kč 3.5 billion for distribution to sport, culture and charity. Under the current system, these funds often ended up back in the pockets of the bosses of the gambling firms.

Bookmakers, casinos, lotteries and slot machine operators are to lose their privilege to distribute part of their tax-free profits to sports culture and charity organizations of their choice. Gambling bosses have allegedly embezzled hundreds of millions from the approximately Kč 3.5 billion they have allocated annually in recent years, which was meant to fund sports, culture and social causes.

Typically these embezzlement scams involved complex webs of hollow charities, often registered abroad. One such example of the gambling charity loophole is the Plešivec ski resort in the Ore Mountains (Krušné hory) of northern Bohemia. According to the daily Hospodářské noviny (HN), this year alone bosses of several large gambling firms have poured Kč 10 million that should have gone to sport, culture and charity into the construction of a new ski area, which they themselves own.

As part of a bid to better regulate the industry, taxes from bookmakers, lottery firms, slot machine operators and casinos will be allocated as follows:

The new law should provide an extra Kč 4.5 billion for sport, culture and charity, which should serve to partly compensate for the loss of income from the operator of the largest Czech lottery Sazka, which ran into financial difficulties after financing the building the O2 Arena, a multi-purpose sports and entertainment complex in the Libeň district of Prague.

Sazka was owned by the Czech Sports Association (ČSTV), an umbrella organization of the associations of individual sports, and all profits from the lottery went to financing sport. The Ministry of Education and Sport has pledged to allocate Kč 2.982 billion to the ČSTV in 2011.

Sazka was declared bankrupt earlier this year and has been bought up by Czech oligarch Petr Kellner’s investment firm PPF, and the KKCG Group which belongs to Karel Komárek.

Up to citizens to montior

Many agree the new lottery law is a major step towards improving the financing of sport and putting an end to the scandalous embezzlement of funds by gambling bossesDeputy chairman of the Union of Towns and Districts (SMO ČR) Jaromír Jech told the daily that such fears are unwarranted. “It’s nonsense. I don’t know of any town that wouldn’t support local sportsmen or local culture. People are already looking out to make sure assemblies don’t forget about them,” Jech said.

MP Adolf Jílek from the center-right Civic Democrats (ODS) also said it’s up to citizens to monitor how local administrations allocate funds. “If someone is afraid that local assemblies don’t know how to allocate these funds, then they should go and ask who will finance their young sportsmen, who will finance their local fire brigade, the social sphere or culture,” he said.

Many agree the new lottery law is a major step towards improving the financing of sport and putting an end to the scandalous embezzlement of funds by gambling bosses, yet it is still not certain whether the law will come into effect on January 1, 2012. The law is now sitting on President Václav Klaus’ desk in Prague Castle awaiting his signature.

On Wednesday, Klaus’ spokesman Radim Ochvat told Czech Position that he could not say when the Czech president will get around to reviewing the new law, let alone whether he intends to sign it. However, if the law is to come into effect as of the New Year, Klaus must sign it by Dec. 31.

Under the Czech Constitution, the president has 15 days within which to decide whether to sign or veto new legislation. If Klaus signs the law between January 1 and 4, then it would be problematic to introduce the new parameters even only several days into the year.

According to Czech Position editor David Kasl, who has closely covered the course of the new lottery law, that could result in introduction of the new legal provisions being delayed a whole year. Likewise, if Klaus vetoes the legislation even before the end of 2011, to override the veto parliament would have to convene an emergency session by January 31, which would be highly unlikely.