AVG steps back from Warsaw IPO 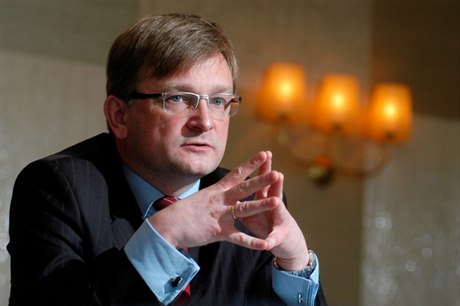 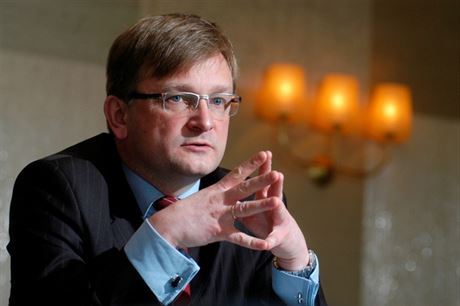 Czech security software giant AVG has dropped plans of an initial public offering (IPO) on the Warsaw Stock Exchange (WSE), instead opting to raise funds with a bond issue of up to $300 million, Reuters reported Wednesday. The announcement came through AVG’s chief shareholder, Poland-based private-equity fund Enterprise Investors (EI), which holds 34 percent of the software firm.

“At this moment, when it comes to the bourse, we decided that it is worth waiting and instead gain funds from the debt market,” Dariusz Prończuk, managing director at Enterprise Investors, told Reuters.

The initial flotation was due to raise around €800 million ($1.1 billion) but, according to sources close to the discussions, was abandoned due to disagreements among shareholders opting for a bond sale followed by a larger dividend payout.

Prończuk said that the bond sale would likely take place in the US market in February or March and already possessed the necessary ratings from Moody’s and Standard & Poor’s. Prończuk further stated that a future IPO remains a possibility.

In other news for EI, the company announced that its Polish Enterprise Fund VI will sell its full stake in privately-owned Swiss pharmaceutical company PharmaSwiss for €52.5 million to Valeant Pharmaceuticals International. Including stakes of the other shareholders, the overall transaction is valued at around €350 million.

EI first invested in PharmaSwiss in May 2008 and continued to put capital into the company as it expanded its portfolio of products throughout CEE, including the Czech Republic, Poland, Hungary and Serbia, as well as Greece and Israel, to reach an annual turnover of €180 million in 2010.