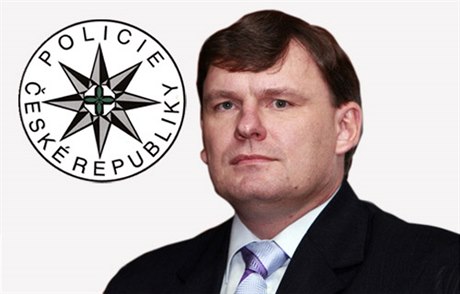 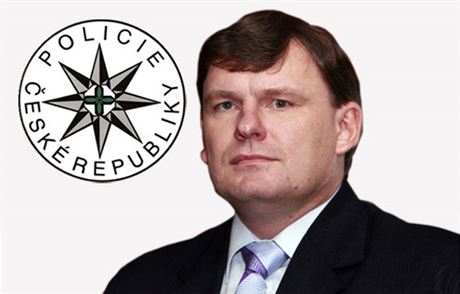 The Police Presidium proudly announced Wednesday that the anti-corruption unit significantly increased the number of charges pressed in 2011. The day before, however, the High State Prosecutor’s Office in Olomouc announced that an investigation had failed to uncover the source of the leak to the press of the name of a key witness in the so-called Pandur investigation.

The investigation into alleged corruption in a deal that saw the government of Mirek Topolánek (Civic Democrats, ODS) purchase 107 Pandur armored personnel carriers (APCs) from the US-owned Austrian firm Steyr for around Kč 14.4 billion in 2009, is one of the most prominent ongoing criminal probes in the Czech Republic.

Thus when in May 2011 the name and extracts from testimony given by a key witness in the case, the former Steyr manager and Austrian national Stephan Szücs, were leaked to the Czech dailies Mladá fronta dnes and Právo, not only were the integrity and competence of the Anti-Corruption and Financial Crimes Unit (ÚOKFK) cast in doubt, on a wider level the incident was widely perceived as damaging to the reputation of the Czech Republic internationally.

‘An anonymous source in the ÚOKFK was cited as saying six potential sources of the leak had been identified’Following the leak, Szücs went into hiding for fear of his safety. Reports emerged that a number of other key witness had said they were no longer willing to cooperate with the investigation, which the ÚOKFK launched together with its Austrian counterpart.

On Tuesday, the High State Prosecutor’s Office in Olomouc announced it had suspended the investigation into the leak. “I’ve reviewed the case file and I share the opinion of the police that the conditions for suspending the investigation have been fulfilled,” Rostislav Bajger from the office said.

Competence and integrity in doubt

The Police Presidium chose the next day to announce their statistics for 2011, which showed a marked increase in the number of charges brought, especially in the area of tax evasion. Nevertheless, these statistics won’t serve to deflect scrutiny from the ÚOKFK over the Pandur investigation and another prominent affair in which the unit is implicated, which involves the suspected embezzlement of dozens of millions of euros during the privatization of the mining firm Mostecká uhelná společnost (MUS).

‘I think we managed to reestablish correct relations in spite of this incident,” he added’The ÚOKFK’s reputation took a further blow with recent revelations that a number of experienced, well-reputed detectives have left the unit because they had been prevented from thoroughly investigating several high-profile cases of suspected corruption.

In an interview with Czech public radio on Wednesday evening, ÚOKFK chief Tomáš Martinec tried to reassure listeners that the Austrian police and prosecutors had not given up on the Pandur investigation, adding that he had recently visited his Austrian counterparts and prosecutors.

“It [the leak] threatened their person who figures in the case [Szücs]. Therefore, I wanted to negotiate with my counterpart in order to explain these matters and try to guarantee that there will be no repeat of such an excess on the part of our unit,” Martinec said.“I think we managed to reestablish correct relations in spite of this incident.”

Martinec refused to even comment, however, about what stage the Pandur investigation has reached, on the grounds that too much information about the probe has emerged in the media already, which can damage the chances of a successful conclusion.

In his testimony, Szücs said that in 2007, Marek Dalík, a controversial lobbyist and close friend of ex-PM Mirek Topolánek, had asked him and other Steyr representatives for a payment of €18 million (around Kč 460 million) to ensure that the deal went through.

The Czech tabloid Blesk recently revealed that 36-year-old Dalík has bought a luxury 280-square meter apartment near Prague Castle for Kč 26 million. He said he paid for the property by selling two other apartments — one in Prague and one in the Špindlerův Mlýn ski resort — for Kč 27 million. “Of course the question is from whom did he get the money to pay for those apartments,” Blesk commented.