After massive losses in 2009, Atrium returned to profit last year and has the cash to go on a major shopping center acquisition spree 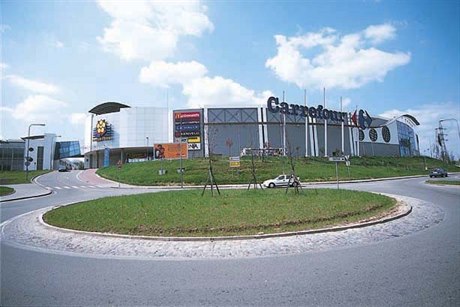 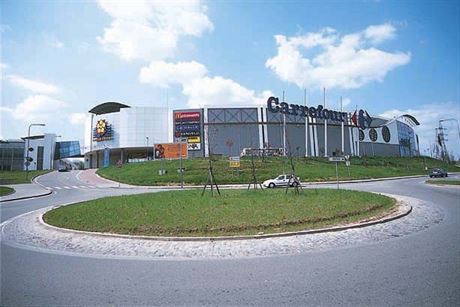 Amsterdam and Vienna-listed CEE shopping center investor and developer Atrium European Real Estate has issued its full year financial results for 2010 and is gearing up for significant acquisitions in 2011. Atrium CEO Rachel Lavine told Czech Position that the company’s strong cash balance will be directed toward purchases on three key regional markets — Poland, the Czech Republic and Slovakia.

‘When you are talking about good countries, you want properties in big cities; but in the Czech Republic, it’s not so easy.’

“We have €350 million in cash,” Lavine told Czech Position. With the ability to borrow approximately the same amount before needing to raise new funds, Atrium could potentially acquire up to €700 or even €800 million worth of property.

Atrium’s pre-tax profit in 2010 came in at almost €126 million compared to a loss of €487 million the previous year. The company’s operating margin increased to 88.8 percent compared to 81.5 percent in 2009 and 71 percent in 2008 due to improved efficiency and shopping center management. Net rental income also showed an increase on the year of 10.9 percent to €134.5 million.

The Bloomberg news agency reported that Atrium is currently performing due diligence on two potential acquisitions and intends to close the deals this year. Poland is the largest market among the three target countries and offers the most likely possibilities. Just last month, Atrium announced the €105 million financing for its 54,000 sqm Warsaw Promenada shopping center that opened in 1996.

This year, Atrium will begin its first major development following the financial crisis in Poland. The 70,000 sqm Lublin Felicity shopping center will include a hypermarket, DIY, electronic and sport goods anchor. A smaller 5,000 sqm stand-alone unit in Gdynia that is already leased to Media Markt will also begin construction this year.

Yet Lavine insists that it is not a matter of prioritizing Poland for future acquisitions. “We’re distributing our efforts equally between the three countries. When you are talking about good countries, you want properties in big cities; but in the Czech Republic it’s not so easy,” Lavine said, adding that while Slovakia is attractive it is an even smaller market.

Atrium further announced unspecified redevelopments or extensions in the Czech Republic and Slovakia that would add a total of 18,000 sqm by 2012 or 2013.

While the amount of cash at Atrium’s disposal creates a certain amount of pressure to get acquisitions done and spend, Lavine is not fixated by the size of the deals to be made. A larger Czech shopping center that costs €150 million could represent an attractive target, she said, but Atrium is keeping its options open.

“I would be equally happy to find property that is worth €40 million” Lavine said.