Officers to be dismissed over Military Police raid on Czech Television, a source close to Defense Minister Alexandr Vondra says 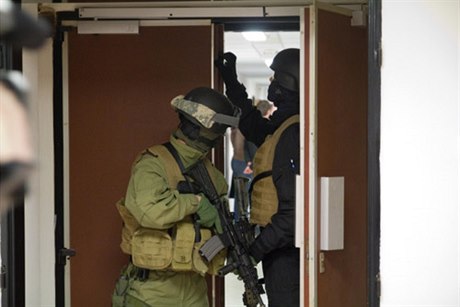 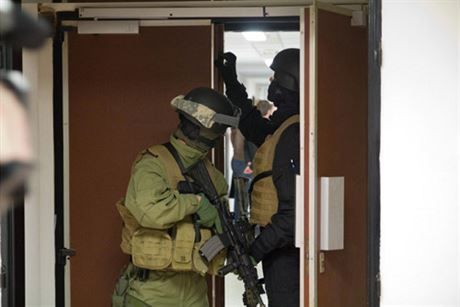 Military police chief Vladimír Ložek and another three officers are likely to lose their jobs over the raid on public broadcaster Czech Television (ČT) in March, the daily Mladá fronta Dnes (MfD) reported Friday citing a source in the defense ministry. The Law and Order unit of the Military Police which conducted the raid was led by officers who were “cut-off from reality” or “inexperienced,” the source added.

The newspaper’s source, described as a colleague of Defense Minister Alexandr Vondra (Civic Democrats, ODS), said those who led the search of journalists’ offices by masked police wielding machineguns, “confused public television with Afghanistan, without realizing the political and social implications of such action.”

Judge Kryštof Nový issued a search warrant for the Military Police to confiscate a single report prepared for Vlasta Parkanová, defense minister from January 2007 until May 2009, relating to the former head of military intelligence Miroslav Krejčík. The report, which according to Nový was still classified when passed to a ČT reporter, allegedly prompted Parkanová to dismiss Krejčík.

“The Law and Order unit of the Military Police has become a state within a state, moreover almost unaccountable, where no one has been answerable for anything,” the source, who is reportedly informed about the progress of the investigation, said.

According to MfD’s source, the Chief of Staff of the Czech armed forces, General Vlastimil Picek, is to assume leadership of the Law and Order and Transport units of the Military Police. The investigative unit of the police will continue to report directly to the defense minister. These changes are to be included in the White Book currently being prepared by Vondra’s team, which is intended to serve as a roadmap for the ministry for the next 10 years.