Karel Janeček says he’s a wanted man, and target of a smear campaign; it may be due to the work of his anti-graft group NFPK 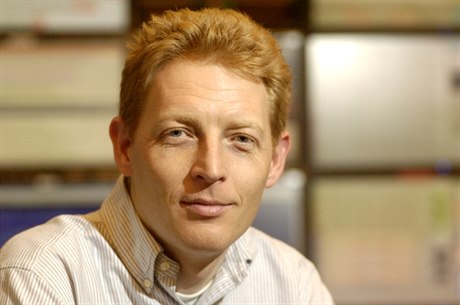 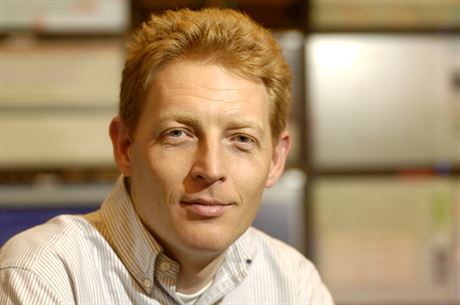 Czech billionaire Karel Janeček said in an interview published on Tuesday that there are unconfirmed reports the Prague criminal underworld has put a Kč 50 million reward on his head.

Although he did say explicitly why he may be a wanted man, Janeček is founder of the Endowment Fund Against Corruption (NFPK), which has exposed prominent cases of alleged corruption and cronyism involving the city-owned transport company DPP, and filed a criminal complaint against a Prague councilor for embezzling donations. The DPP case also concerns a powerful Prague lobbyist and prominent law firm, with which Janeček has had public conflicts.

“Last week I spoke with a person who told me that in the Prague underworld a Kč 50 million reward has been put out on me. Obviously, this is not verified information. Apparently it’s a reward for someone who can discredit me,” he said in an interview for the news server parlamentnilisty.cz, adding that he is concerned about his personal safety.

“I try to watch my back and don’t underestimate anything. We arrange for personal protection. But if they do bump me off, they won’t help themselves: they would make a martyr out of me and the fund would carry on,” said Janeček, founder of the investment firm RSJ algorithmic trading. His anti-corruption group NFPK, which began its work in March 2011, has been behind the exposure of several prominent cases of corruption and cronyism:

On December 16 last year, a document was sent to a range of Czech media publications from an email in the name of Radek Kardinál asserting that Janeček’s firm RSJ has evaded paying at least Kč 200 million in tax by channeling profits through a number of subsidiaries registered in Mauritius. On January 18, Janeček issued a statement refuting the claims made in the document.

Janeček also refutes reports that he personally used the services of David Michal of Šachta & Partners, though he admits that one of his funds has: “Not me [personally], but the investment fund 5P, which has a new name — RSJ Private EquityP5. We did use some of Šachta’s services through Karel Slavíček, but when we still didn’t know that they are the conmen they are. I personally do not use any of Šachta’s peoples’ services,” Janeček explained.

In an interview with the daily Právo in mid-December, Michal said the fund 5P buys special purpose vehicles — ready-registered companies for specific projects — from Šachta & Partners.

All the steps we are taking in connection with the suspicions of tax evasion by Mr. Janeček and his company we are taking alone,”In Tuesday’s interview, Janeček again responded to the allegation that RSJ evades paying taxes by running its activities through a web of offshore firms.

“The RSJ group invests through properly regulated collective investment funds abroad. At the time they were founded, unfortunately there was no possibility in the Czech Republic to establish such risky capital funds for dealing in derivatives. The funds’ profits are generated abroad, where they are taxed according to the applicable local laws. We commissioned KPMG to conduct an audit which refuted the allegations,” Janeček told parlamentnilisty.cz.

NFPK spokesman Bob Fliedr told Czech Position that Janeček has not contacted the police concerning the alleged promise of a Kč 50 million reward for discrediting, or even assassinating him. “It’s a rumor; therefore, there’s nothing of substance to present to the police,” he said.

Michal denies Šachta & Partners was behind the document in the name of Radek Kardinál alleging that Janeček’s funds evade Czech taxation through a network of offshore entities: “I don’t know who Radek Kardinál is and what documents he sends to whom. It’s probably one of Janeček’s people who has the task of obscuring the whole matter,” he told Czech Position in an email.

“We don’t need to hide behind anybody. All the steps we are taking in connection with the suspicions of tax evasion by Mr. Janeček and his company we are taking alone,” he added.