Another attempt at charging Prague 5 ex-mayor 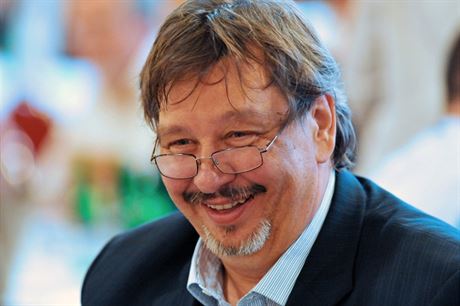 The ex-mayor of Prague 5 again faces criminal charges for abuse of office. Anti-corruption police had filed charges against Milan Jančík (Civic Democrats, ODS) in December last year, but these were rejected by the state prosecutor last month. Anti-corruption police spokesman Roman Skřepek confirmed on Feb. 7 that revised charges had been filed against Jančík, who could face 3 to 10 years in prison if found guilty.

On Monday, Feb. 7, spokesman for the anti-corruption police Roman Skřepek confirmed that revised charges of abuse of office against Milan Jančík had again been filed with the state prosecution service.

“I can confirm today we again brought charges against a former mayor of a Prague district. This time, it’s for the criminal offense of abuse of powers by a public servant under the old criminal codex. If found guilty, he will face 3 to 10 years in jail,” Skřepek told the daily Právo.

In mid-January, state prosecutor Martin Černý rejected the anti-corruption charges on the grounds that the estimated amount of damages caused by the suspected abuse of office may be incorrect.

Jančík’s lawyer Jiří Teryngel confirmed that his client had been officially informed of the fresh charges on Monday, adding that he’s “absolutely certain” that Jančík will appeal against the charges within the three-day limit.

According to the charges, as major of Prague 5 Jančík signed a contract with the company Agentura Praha 5 to recover debts worth Kč 63 million from tenants of district properties with rent arrears. Jančík allegedly signed the contract without the legally-required approval from the Prague 5 assembly of elected local representatives. He has repeatedly denied the charges and claims the Prague 5 assembly was informed at all stages about the debt collection contract.