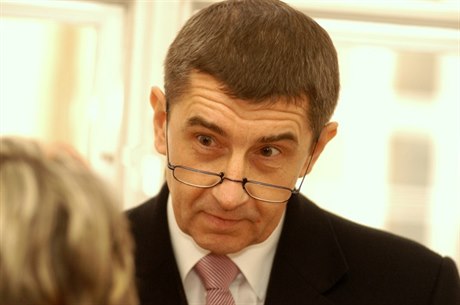 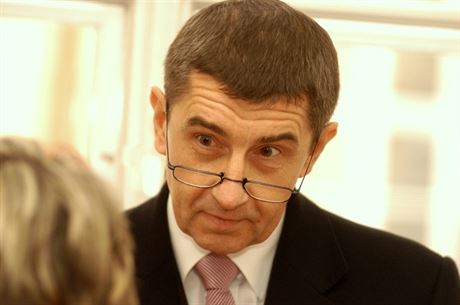 News of a move by Andrej Babiš, one of the richest Czech citizens, to register a new civic association has increased speculation that the billionaire founder of the Agrofert groupplans to enter politics running on an anti-corruption platform.

Babiš gave a lengthy interview with Hospodářské noviny (HN) last month in which he railed against corruption at the highest levels of business and government — even at Prague Castle, the seat of the Czech presidency. Despite denying in that interview and later on the Czech public television (ČT 24) program “Hyde Park” that he plans to run for office, observers see the establishment of ANO 2011 by Babiš as a first step towards that end. ‘I definitely do not want to establish a party. But additional comment would be premature right now.’

According to a report Thursday by the paper’s online version, IHNED.cz, Babiš has submitted applications to register a number of entities apart from ANO 2011 that could serve as a vehicle for his politics agenda. “I definitely do not want to establish a party,” he told the server. “But additional comment would be premature right now.”

Babiš’ Agrofert group last year made a profit Kč 6 billion and is the largest private sector employer in the Czech Republic country. He is ranked as the third-richest Czech citizen, behind PPF Group’s Petr Kellner and NWR’s Zdeněk Bakala.

The Slovak-born Babiš has traditionally been close to the main center-left opposition party, the Social Democrats (ČSSD), but is also said to be close to some of the patrons of the main government party, the Civic Democrats (ODS), and his views on the European Union put him on the same wavelength as eurosceptic President Václav Klaus.