Andreas Feininger’s photographs of a century 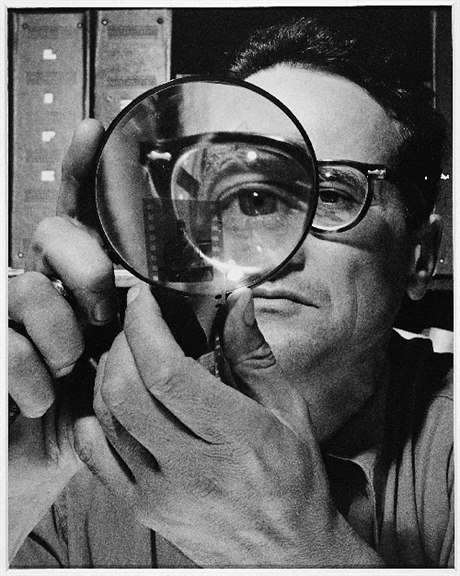 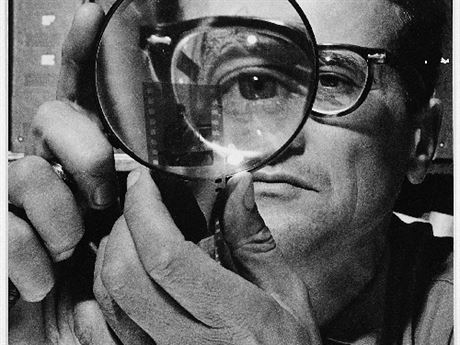 A retrospective of Andreas Feininger’s photography called “That’s Photography” covers the gamut of his work from American cityscapes to industrial images, nature pictures, portraits, nighttime views of Hamburg and more abstract work. The works show him to be a master of the visual image.

The name Feininger is primarily associated with the modernist painter Lyonel Feininger, the photographer’s father, who has his own major retrospective opening less than a week later at New York’s Whitney Museum. Relationships between an artistic parent and child are often fraught with difficulty and tangled influence, yet in the Feiningers’ case similarities in temperament and exposure to the same artistic currents of interwar Europe led to strong parallels between the painter and photographer.

For Andreas, these similarities do not appear to be at all unwelcome. In one of the selected quotes accompanying the images Feininger says of his father, “All his pictures are highly organized: The beautiful clear proportions are planned from the start. I try to achieve the same thing in photography.”

Another similarity between father and son is the mixture of European and American characteristics. While Lyonel was born and raised in New York and moved to Europe as a teenager, Andreas had essentially the reverse experience. He was born in Paris in 1906 and led a wandering life in Europe until the outbreak of World War II when he left for the US. He went on to become famous for his photographs of New York City.

As a teenager Feininger studied to be a cabinet maker at the Bauhaus in Weimar, where his father was teaching. While later working as an architect he gravitated toward photography and carried the design aesthetic of the Bauhaus into his photographic work. Whether it is images of skyscrapers in Manhattan or the patterns on a leaf, Feininger was devoted to searching out the geometry of forms, seeing design as an inherent feature in nature.

“I am convinced that design is not a characteristic restricted to human activity, but that it also occurs just as frequently in Nature,” Feininger said. This is most evident in the nature studies he did in Sweden in the late 1930s. Extreme close-ups of flowers and other plants are seen together with animal skeletons and insects’ wings — the images displaying surprisingly symmetrical geometric patterns.

In the US, Feininger became a staff photographer for Life magazine, where his pictures of the booming industrial superpower shaped the American myth and help to condition how people still see New York City today. His photographs of industry do not partake of the beauty found in more recent images of decaying, abandoned factories nor are they similar to idealized communist images of workers in factories. Feininger’s interest again is more visual, showing the shapes and metallic surfaces of the machines with only minor intrusions of the people operating them.

“I feel I have more in common with the scientist’s way of looking at the world than that of the artist,” Feininger said in another of the exhibition’s posted quotes. Yet his artistic skills are evident. In his portraits of physicist William Meggers and sculptor Cecil Howard, for example, he shows only parts of their faces obscured by their objects from their profession, as if to say that the work is the man as well as giving the portraits a more personal touch. Likewise, his photographs of New York’s ethnic neighborhoods in downtown Manhattan and Harlem depart from his ordinary aesthetic to provide a glimpse of another side of the city.

Feininger’s contribution to photography also included writing numerous photography textbooks. The exhibition curators highlighted this aspect by pointing out that three of these books were translated into Czech and have had a considerable influence in educating generations of Czech photographers. The exhibition was organized by the Andreas Feininger Archive, the Zeppelin Museum in Friedrichshafen, Germany, and the City Gallery Prague.