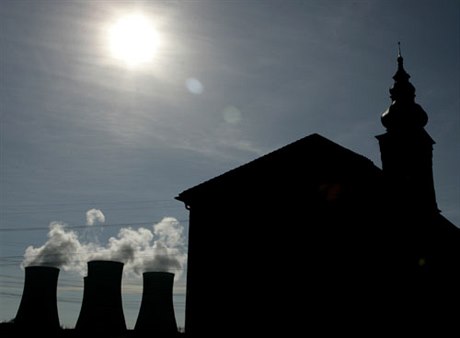 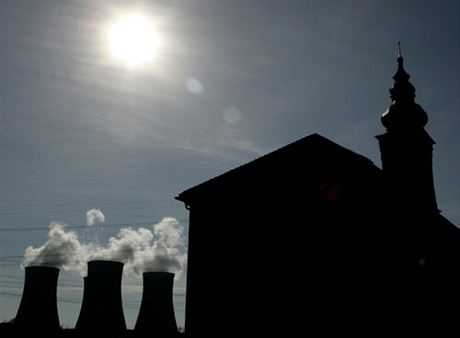 The short story in the Slovak issue of the Dalkey Archive Press’ Review of Contemporary Fiction that might provide the starkest contrast to the typical English-language short story is not a short story at all. The extract from Michal Hvorecký’s novel The Escort (Eskorta, 2007) tells the story of a child brought up during Czechoslovakia’s repressive era of “normalization” following the 1968 Soviet invasion.

Michal, the narrator, is all eyes, ears (and nose) as he wanders freely around the apartment while his lesbian mother and gay father carry on with their extremely active sex lives as if he wasn’t there. Hvorecký evokes a shabby, orgiastic environment that would raise eyebrows in New York or Paris, but in 1970s Prague is truly risky, a fact the parents try to make very clear to their son.

“The living room constantly roared with horrible rock music. Supposedly, you could go to prison for owning those records.”

What is so striking about the story, beyond the compelling narrative, is the cold neutrality of Michal’s perspective. I can imagine an American version where the parents are championed as martyrs of gay liberation or as political dissidents bravely opposing the communist regime, but there isn’t a trace of admiration in their son’s account of what befalls them at the hands of the authorities. Nor is there any blame or pity either at Michal’s lost childhood. He learns a lot, but his is a strictly unsentimental education.

One of the many fascinating passages in the story is the narrator’s recounting his expertise at finding the bugs planted by the secret police throughout the apartment to record politically suspect conversation (much more an official target than homosexuality). The gay, bohemian lifestyle the story is set in allow background details of life during communism to be virtually smuggled in, without any of the usual heroic trappings that make it easier to forget how bizarre this existence must have been.

“But the gender reversals didn’t seem as strange as the way they kept changing jobs. One philosophy professor who used to come to our apartment now worked at construction sites pouring gravel into a mixer, while another guest, who’d worked with his hands, now had a post in a library helping patrons search through the archives.”

After a police raid the family moves to Bratislava and tries to blend in, making “normalcy” appear somehow alien:

“My parents’ behavior changed in our new place. Probably due to fear. From day one, they were new people—in public, they held each other’s hands, kissed, hugged and caressed each other. They were working hard to look proper.”

The lack of sentimentality runs all the way through the extract’s dénouement and the truly horrific outcome dealt to Michal’s parents, all very briefly and laconically described.

His latest novel in particular offers a subject with obvious appeal to American readers (at least those able to laugh at their own expense). The Danube in America (Dunaj v Amerike) was published in 2009 and tells a love story of childhood friends Martin and Mona reunited on a luxury river boat full of American tourists, based on Hvorecký’s own work experience as a tour guide.