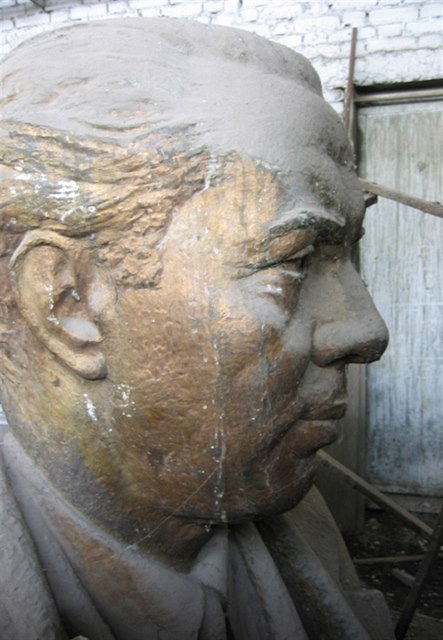 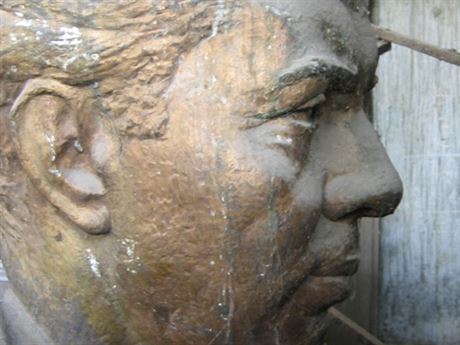 Eastern European literature snuck its way into the pages of The Guardian last week when former Granta-editor Ian Jack revealed the hoax behind Albanian writer Jiri Kajane. Following publication of Kajane’s stories in American literary magazines such as Glimmer Train, the Chicago Review and the Michigan Quarterly Review in the mid 90s, Jack became interested in potentially publishing more of this obscure and supposedly exiled writer’s work.

His attempt to arrange a meeting led to a confession by one of Kajane’s “translators,” professed FBI agent Kevin Phelan, that there was no Albanian writer, no original texts. Naturally, Granta declined to publish the book, but Jack also did not reveal the hoax. Now he has decided to kill off the non-existent author.

One factor Jack fails to mention is that besides remaining silent all these years the timing of his expose appears to coincide not only with the Gay Girl from Damascus fiasco, but more significantly with the recent October 2010 publication of the e-book Winter in Tirane: The Stories of Jiri Kajane by Fiction Attic Press (FAP). The book happened to be the relaunched literary magazine’s inaugural publication. On FAP’s website the book is described as “an exploration of the meaning of identity, the power of suggestion, and the complex relationship between a story and its creator.”

In other words they knew perfectly well what they were publishing. A review of the book from January 2011 likewise hollows out Jack’s pose of his article as Kajane’s obituary (though they appear to be using an earlier title). Carried out in the pretentious form of a courtroom interview between the blog and the book itself it concludes with this exchange:

“Q. … What are we to suppose of the Western editor who claims to have arranged for the translation of an Albanian author’s stories?

Q. Is it not also possible that these are Western stories passed off as Albanian stories by trying to satisfy Western expectations of what an Albanian story ought to look like?”

In other words, they knew too, and the marketing merry-go-round takes another turn. Jack does not say what prompted him to write this exposé now, but it seems highly likely that he was duped into helping the hoax pick up some momentum and real publicity. Jack writes: “As I write, the collected stories of Jiri Kajane are still available online …” Well, yes, considering they were published only eight months ago it should not be all that surprising. Jack ends his article saying it is a shame to have assassinated Kajane. No need to worry. You did nothing of the kind.

Yes, there is such a thing as Albanian literature

Beyond the confidence tricks involved in the whole affair there are some genuine literary issues raised. Jack cites Phelan asking why, if they liked the stories when they thought they were written by an exiled Albanian, they would like them less when they knew who really wrote them. Michael Orthofer takes this question up at the Literary Saloon in a lament over the insistence on authenticity.

When he is talking about the stress put on the author and his/her life over the work I agree completely. Yet this case is not about whether a novelist’s story of drug addiction came out of personal experience, which should not matter in the least. What if the hoax were over an Albanian painter? There are numerous forgeries of great painters and I am among the countless millions of people that cannot tell the difference between a fake Max Ernst and the real thing. Yet does it mean I like the fake the same way as the original? No. Does the difference matter? Yes, and not just to Interpol.

There is more than one kind of authenticity, and the question of authorship remains relevant. This is all the more true in the case of a literature from a small country like Albania, whose literature comes from an ancient tradition that cannot merely be replicated by coming up with parodies of totalitarian life. From what I have read of Kajane’s story’s online I doubt that the editors fooled by the hoax included any actual Albanians.

One of the stupidest things about the presentation of the fakery is the reference to Kajane as Albania’s “second greatest living writer.” (This claim apparently came in a review in Time Out Scotland, which seems a more likely place to look for hostels in Glasgow or Fringe Festival dates in Edinburgh than for assessments of Albanian literature.)

In other words, most English-speaking readers have only ever heard of Ismail Kadare so apparently the second greatest living writer spot was wide open. This obviously brings up the usual talk of Anglo-American literary provincialism and lack of translation. Jack does not help these attitudes by writing: “Much of the attraction of writing from eastern Europe vanished with the Berlin Wall.”

The ignorance of this statement is striking. Even if you cannot make yourself interested in foreign literature without what Jack calls the “stimulant of oppression” (referring of course to the stimulant of other people’s oppression) the fall of the Stalinist Hoxha regime allowed writers that were previously silent to finally publish their work, so all that stimulating oppression made its way into print as the country’s writers tried to put what their country had recently been through into words.

Beyond this it simply meant a new source of interesting writers, such as the novelist Fatos Kongoli (the second greatest living Albanian writer according to Lonely Planet: Costa Rica?). Kongoli’s novel The Loser was published in 2007 to excellent reviews. The novel is part of a tetralogy that also includes The Ivory Dragon (Dragoi i fildishtë, 1999, not translated into English), which follows an Albanian student in China during the Sino-Albanian alliance of the 60s and 70s. It sounds like a fascinating novel, opening up a vista on a singular and bizarre niche of modern history, one which even the most knowledgeable FBI agent would not be able to offer much insight into.