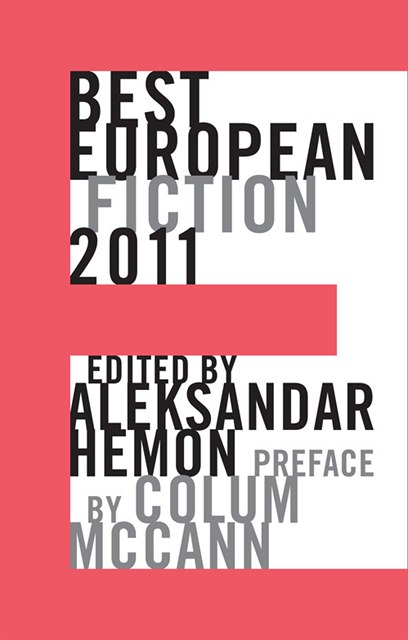 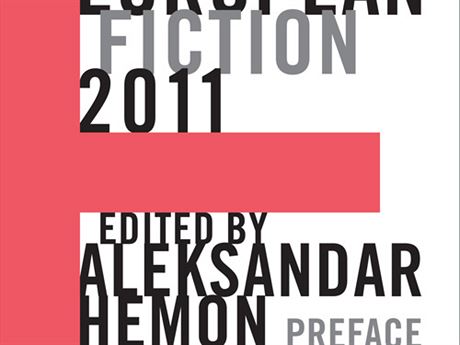 The publication of the inaugural Best European Fiction collection by Dalkey Archive Press in 2010 resulted in a bit of American literary defensiveness over claims that European fiction was more adventurous and experimental than its new world counterpart. Zadie Smith’s introduction to the book as well as some comments BEF editor Aleksandar Hemon made to Radhika Jones in Time Magazine inspired reactions from Ruth Franklin in The New Republic and Scott Esposito in Conversational Reading that questioned not only whether European fiction deserved the lion’s share of the “experimental” tag, but if the distinction between European and American fiction still held any meaning in this global day and age.

“There’s something a little bit ridiculous about continuing to use nationality as a primary label for writers now that literary culture has gone truly global. The writers in Hemon’s book work in dozens of different languages, but they share a similar sensibility—a sensibility that might once have been called ‘Continental’ or ‘European’ but is now simply literary, melding international influences in a kind of cultural fusion,” Franklin wrote, using unfortunate terms such as Continental, melding and fusion to such vague ends that you might think she was writing a restaurant review.

It gets worse though: “And this sensibility, which does indeed include elements of magic realism (not a European invention) and metafiction (ditto), will be easily recognizable to anyone who has recently picked up The New Yorker.” Complaints about the staid, unadventurous and often unreadable fiction in The New Yorker have a long and justified pedigree, though not as long as those of magic realism and metafiction (European inventions both).

We are not the world

Unfortunately, the debate (in so far as their was one) was obscured by some of Hemon and Smith’s initial statements. Franklin rightly points out Smith’s peculiar mention of O. Henry as somehow representing a model of American writing, together with Hemingway. What seems even more off-key though is the list of models Smith provides as a European contrast – “Barth, Barthelme, Beckett, Kafka, Sebald.”

Barth? Barthelme? Did Smith compile this list on an American college campus that has a “European” feel and get it confused with the real thing. I would venture to guess that not only don’t most of the writers included in BEF have a list of models that looks anything like this, but that a good number of them have only the vaguest idea who Barthelme is and assume Barth is a misspelling of Barthes (when, as Milan Kundera well knows, it obviously refers to Karl Barth, the inventor of negative theology).

Smith’s list of models could be that of a reasonably well-read and above-average cosmopolitan American MFA student, a fact which Franklin pounces on to make her point that we are all in the same (literary) gang. But ask a Russian, Polish, Spanish or Icelandic writer about their literary models, or simply read the stories presented most recently in BEF 2011 and you will see that this notion of a global literature is an easily punctured myth.

Take Polish writer Olga Tokarczuk, whose simultaneously chilling and touching “The Ugliest Woman in the World.” The story of a cynical opportunist who forms a highly ambivalent obsession with a circus freak is straight out of Central Europe – divided, nameless characters who speak many languages without mastering any of them, a firm and sinister sense of history without a single date or concrete historical reference, sincere love alternating with a brutal punch in the stomach.

There are passages that plainly arise from the lineage of a writer like Joseph Roth, such as: “So here’s what happened: he went into the dark city, it was Vienna, or maybe Berlin. Light, wet snow was falling. His shoes trailed pitifully over the cobblestones. He felt divided inside again—happy, but at the same time desperate.”

The use of the word experimental likely obscures the very real difference in literary sensibility between American and European writing, or in this case a specific subsector of European writing. Somehow, I think an American writer, no matter how experimental, would have known whether his hero was in Vienna or Berlin, or if not, would have made a bigger point of the confusion.

What ultimately can be most damaging in the vapid “one world” literary sensibility claim put forth in articles like Franklin’s is that if the “currents of influence flow freely in both directions,” as she claims, then there is no real urgency to pay someone like Antonia Lloyd-Jones, who translated Tokarczuk’s story as well as her novel Primeval and Other Times, to go through the massive effort involved in bringing out an English version of a foreign-language writer’s work. After all, why bother if the end result will already be so familiar?

The other misconception in the Euro-American fiction debate is that American publishing’s “blockbuster” model is to blame for its less adventurous writing. The divide is not one of commercial versus artistic, so much as it the prevailing notion in practically all English-language fiction that realism is the norm.

Coming next: Part II –  and the fact that in European fiction the term “experimental” is not used nearly as often as in its less adventurous counterpart, because realism is just one of many approaches to writing and does not need to be so visibly opposed.