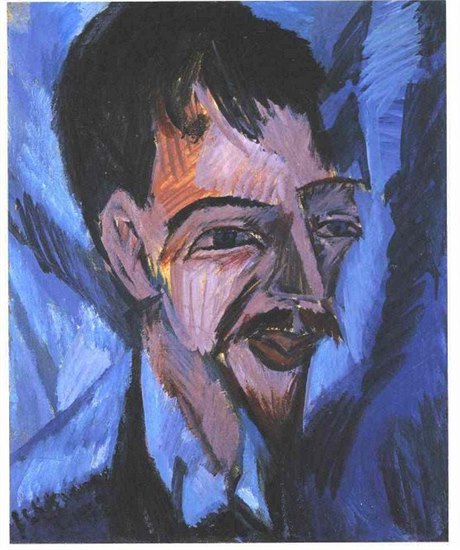 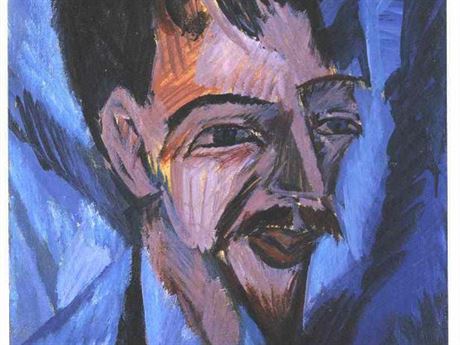 A few days ago Aleksandar Hemon and Nicole Krauss presented Dalkey Archive’s Best European Fiction 2012. A lot of people have already linked to this article but there were a few things about it which struck me, and which warrant a few comments.

The article puts forward the idea that an anthology like BEF can “expand American readers' awareness of European literature, going beyond stale notions of translated work as inherently demanding.” I agree with that for the most part, though I think one of the problems with anthologies is you get short works from such a variety of different names and countries that it’s not clear where this expanded awareness will take you.

For example, if the story in the current BEF you like best happens to be Jiří Kratochvil’s “I, Loshaď” then it will be disappointing to find that with the exception of a couple of short stories you won’t be able to read any more of his work in English yet (or maybe ever, if none of his writing is translated during your lifetime).

As to the “stale notions” of international writing being “inherently demanding” I couldn’t agree more and recently made the same point.

But one point that is rarely made in the translation arguments is the idea that some books and some writers are simply better than others. Of course there is subjective taste involved in determining a book’s value, but only to a certain degree.

For the sake of argument let’s say that the latest novel by Martin Amis is ranked as the 276th best book of the decade and the newest book by a writer like Horacio Castellanos Moya comes in as the 73rd best book. Unless or until the Spanish-language novel is translated, an English-language reader in all innocence and with the best intentions in the world might opt for the 276th best book thinking it’s among the best books available.

The fact is that translation often makes better books available than what we currently have on offer. If the damage caused by building the Tower of Babel could be undone and we could read everything ever written anywhere, a lot of talked-about American and English writers would be devastated to see their status dramatically reduced.

Advice of a former fiction reader

The article also reports Dalkey director John O'Brien as saying that John Banville will write the preface to BEF 2013. I understand that Banville is a big name, whose work is more European than many writers in English. When Banville came to Prague last year to accept the Kafka Prize I asked him about the phenomenon of older writers like Philip Roth saying they no longer read fiction.

Banville: “I remember when I was in my twenties reading an essay by George Steiner which said that old men do not read novels and I thought that was ridiculous. But now that I’m an old man I’m afraid to say it’s true. Whatever it was that fiction gave me when I was younger I don’t need now. This is true of a lot of people, not just Roth. And this is a great source of sadness because I found fiction so exciting.”

Not to say that he won’t write a convincing preface about the significance of translated literature but based on what he said about not reading fiction I wonder if he will read the stories in the anthology, and even if he does, whether it will only be because he feels obliged to.

Publishers under the knife

One last point. The opening sentence refers to Hemon and Krauss “eviscerating American publishers for their neglect of work from abroad.” Now I know that this wasn’t meant literally and that these two advocates of international literature didn’t disembowel any publishers that happened to be present at the reading. But as far as I can tell, the figurative meaning of eviscerate is to “deprive of vital content or force,” which I think is even less likely to have happened than a bloody massacre. Let’s just say they criticized publishers in no uncertain terms.