On the non-existence of Central European literature

On the non-existence of Central European literature 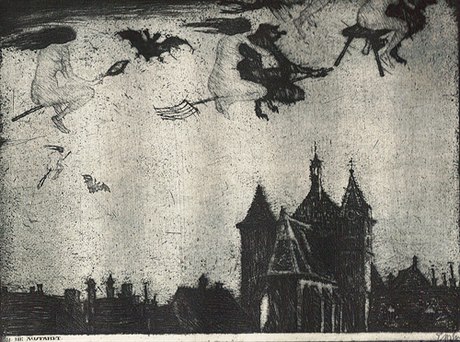 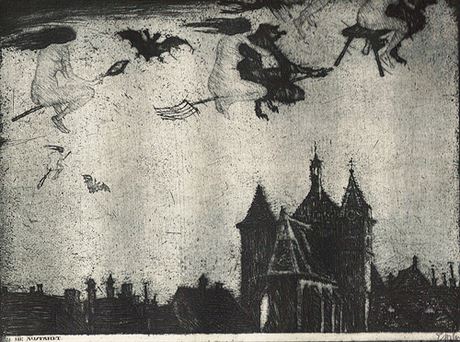 A recurring obstacle to writing about Central European literature is the fact that it apparently doesn’t exist. As recently as this year, when Penguin UK brought out its series of Central European Classics, British novelist Adam Thirlwell began his overview of the collection by writing “I can put it like this. On the one hand, I'm not sure that central European literature exists. How could it? Central Europe is just an accident of politics: the variously tentacled octopi of the Austro-Hungarian empire; the Nazi invasions; the Soviet empire; glasnost, perestroika; the European Union . . . Whereas literature is a sequence of singularities — oblivious to such minor things as nations, or states, or empires.”

The idea is nothing new. In 1988, as the Iron Curtain dividing Europe began looking increasingly threadbare, the Wheatland Foundation held the second of a series of conferences uniting writers of East and West. Pages 75 to 124 of the transcript of the conference are online. The writers, poets and critics gathered together in Lisbon that May made up a canonical list of names — Czeslaw Milosz, Danilo Kiš, Joseph Brodsky and Ismael Kadare among others.

The Central European panel began with an effort to discuss the characteristics that writers from Poland, Czechoslovakia and the other countries in the region shared. In the context of culture and literature there was even a vague attempt to define Central Europe, particularly setting it off against Eastern Europe, a tendency many of the Russians in attendance didn’t take very kindly to.

Tatiana Tostoya objected to “the stubbornness with which everybody talks about Central Europe — as if it were a special place which somehow unifies you . . . ” She tried to move the discussion toward the subjects of inner freedom and away from the previously mentioned Red Army, whose tanks were still occupying Central Europe at the time.

Although the Russian literature panel the following day didn’t touch on the subject of Russian literature at all it managed to bring it to life in a scene of recrimination and misunderstanding worthy of Dostoevsky. Simmering resentments burst forth, political issues became hopelessly knotted with cultural and literary ones. Attempts by some of the Soviet writers to be philosophical fell flat and tempers began to flare. “I would like to avoid a false conversation in which I have this unpleasant feeling that colleagues from the Soviet Union talk about eternity, about the cosmos, about the insignificance of the Soviet military presence …” said Hungarian writer György Konrád.

In the heat of the argument the point was made that the concept of Central Europe was an anti-Soviet, if not actually anti-Russian, concept, a way of setting off the smaller countries lying between Russia and Germany from their dominant neighbors. But even this politicized definition represents a half truth.

For all the talk of Milan Kundera the defenders of Central Europe could have looked at the definition published in his “Sixty-three words,” which begins with the 17th century and the cultural unity imposed on the multiethnic area by “the enormous force of the baroque.” Other unifying characteristics are listed until he reaches the anti-romantic greats of Central European modernism — Kafka, Hašek, Musil, Broch and Gombrowicz.

In spite of all nonbelievers, past and present, Central European literature appears to be alive and well. To what degree it represents the writing found between the wars Kundera was referring to or the Cold War era variety argued about at the Lisbon conference is another question. Regardless, there is clearly writing coming from the countries of Central Europe that can be viewed in a broader context and history. On Dec. 4, the Angelus Central European Literature Award will be presented in Warsaw. Recent winners include Yuri Andrukhovych, Péter Esterházy and Josef Škvorecký, the latter two both participants at the Wheatland conference in 1988.