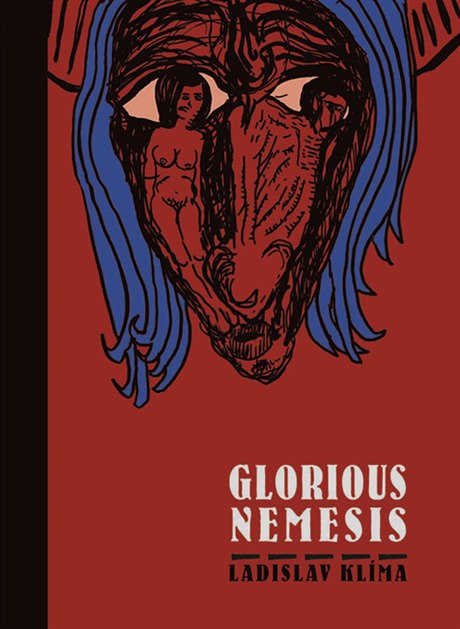 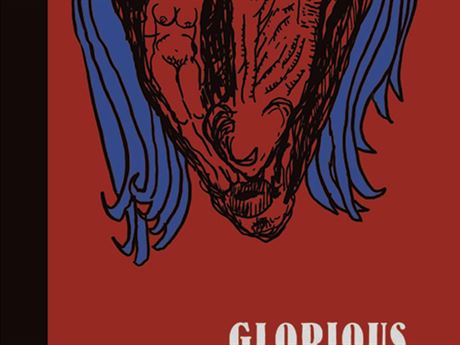 In 1924 the first Surrealist Manifesto was published, elevating the blurring of dream and reality to an artistic imperative. That same year Franz Kafka was buried in Prague’s New Jewish Cemetery, after having found a radically different route towards the fusing of dream and reality in a work of art. These names now hold established places in literary history.

Far less known though is the fact that in 1926 Czech philosopher and writer Ladislav Klíma carried out the final revisions on his novel Glorious Nemesis, a book which embodies its own unique assault on the border between the waking and dreaming state. Klíma’s novel was published posthumously in 1932 and is only now being published in English by Twisted Spoon Press in a translation by Marek Tomin.

The novel is the story of a man named Sider, who while traveling in the Italian Dolomites becomes obsessed with a woman he sees in passing. It is a love mixed with dread, a combination that makes it all the more potent to him.

“All the horrid strangeness of this my tale of romance makes it all the more beguiling,” Sider thinks as he grapples with the question of whether Orea, the woman he loves, is real or not. The third figure in the triangle, Sider’s former love Errata, turns out to have a similar experience since meeting Orea:

“This has been the theme of my life ever since: love – horror, horror – love; one worse that the other,” she tells Sider when he visits her in the insane asylum she’s confined in.

The idea of Klíma and Kafka writing in the same city at the same time in a way that dissolves the border between reality and dreams makes their contrast all the starker. For while Kafka aimed for a stripped-down style, Klíma’s language shows no such restraint. Sider’s soul is constantly shuddering to its depths as he faces all forms of terror, horror and mystical dread.

Yet whether through the accumulation of these outmoded expressions, or just as likely in spite of them, Sider’s obsession and the fear it provokes in him comes across with impressive force.

Glorious Nemesis has all the trademarks of the dark side of Romanticism so well documented in Mario Praz’s book Romantic Agony. Insanity, crime, doubles, lesbianism, sadomasochism, ghosts and hallucinations all play a role in the story. The centrality of a massive mountain, by turns beautiful and sinister, also harks back to the Romantic sensibility. Yet like the best writers of this tradition Klíma is doing much more than telling a ghost story or a tale of a man going insane.

“Almost all of today’s educated men are ‘unsuperstitious’ in their minds, while in their hearts they’re as superstitious as old women. Sider was the opposite: his sceptical intellect allowed for the possibility that anything may exist in the world; his intellectualised inner being, however, indomitably denied the potential existence of anything spectral.”

This intellectual battle of wills is what gives the story so much of its momentum. One moment Sider accepts that Orea is a hallucination, ghost or figment of his imagination only to find refreshing proof that she is very real. This is followed by moments of bafflement that make him sure that she is unreal. The more he tries to clarify who and what she is the more obscure the question becomes.

Klíma unleashes his most savage characterizations on the novel’s two rationalists – Cortina’s local doctor, an alcoholic windbag who has explanations for everything that has occurred, and a brutish cobbler who shouts “What a load of rubbish! And here I thought we were living in an enlightened century.” Soon after the cobbler is crushed to death in another of the inexplicable occurrences his rationality was so ill-equipped to comprehend.

Klíma goes on to lambast “today’s airplane-obsessed, crutch-reliant humanity” yet consistently undercuts that perspective as Sider wonders whether his aim to go beyond the earthly isn’t only a delusion and lure used by his tormentor.

In the novel’s final climactic moments Sider’s thoughts have an eerie parallel to Kafka’s The Trial: “To have to carry out a death sentence on oneself – can anything be more ignominious?”