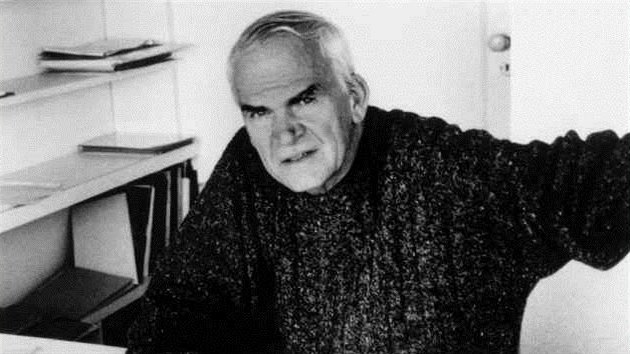 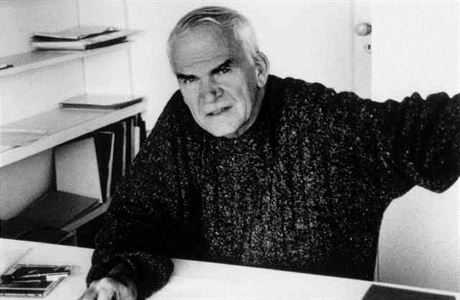 On March 24, Czech-born French writer Milan Kundera will become just the twelfth writer to have his collected works published in the prestigious Bibliotheque de La Pléiade edition during his lifetime. Published by Gallimard, the initial volume will include Kundera’s novels originally written in Czech, which form the bulk of his work.

Having left communist Czechoslovakia in 1975 Kundera was stripped of his citizenship and granted French citizenship in 1981. From 1993 he wrote his novels in French, and it is these works – Immortality, Slowness, Identity and Ignorance – that will make up the second volume, along with a translation of his play Jacques and His Master and his collected essays.

“The elderly, as you know, have petty obsessions. Mine are to be published in the Pléiade (the Schiffrin imprint) and in your paperback edition… I won‘t let up, I’ve already asked you twenty times. Don’t try to tell me that the Committee, etc., etc. … All that is only an excuse, small fry, your staff… You are the Decision Maker.”
- Louis-Ferdinand Céline to Gaston Gallimard, October 1956

Known as something like a Pantheon of French letters it took a while before a contemporary foreign author made it into La Pléiade. The first was Ernest Hemingway in 1966, followed by Kafka, Faulkner and Lorca. The other eleven authors whose works were published in La Pléiade during their lifetime were Henry de Montherlant in 1955, André Gide, André Malraux, Saint-John Perse, Julien Green, Marguerite Yourcenar, René Char, Julien Gracq, Eugene Ionesco and Nathalie Sarraute. Julien Green (born Julian – his name was changed by his French publishers) was actually an American citizen though he wrote primarily in French and was born in Paris (to American parents). Both Eugene Ionesco and Nathalie Sarraute were born abroad, in Romania and Russia respectively.

On the shores of the Caspian Sea

The history of La Pléiade did not start with Gallimard but with publisher Jacques Schiffrin, a Russian-Jew born in Baku (today’s Azerbaijan). He founded the “Bibliotheque de la Pléiade” eight years after forming his publishing company and offered classic authors such as Baudelaire, Stendhal, Racine and Poe in virtually the same small-size format used today. Financial trouble caused him to enlist the help of Gallimard, with Schiffrin remaining the publisher until the war.

With financial assistance from his friend André Gide, Schiffrin emigrated to the US via Marseille, Casablanca and Lisbon. In 1942, together with Kurt and Helen Wolff, he founded Pantheon Books. Pantheon would go on to publish a number of important European authors in translation such as one Milan Kundera has often cited as an influence and favorite, Hermann Broch. Pantheon brought out Broch’s Sleepwalkers in 1947 and The Death of Virgil in 1953.

Jacques Schiffrin died in 1950 without ever having returned to France.