Jerusalem International Book Fair has many ties to Prague

Jerusalem International Book Fair has many ties to Prague 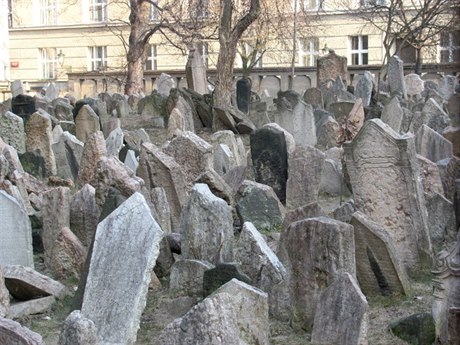 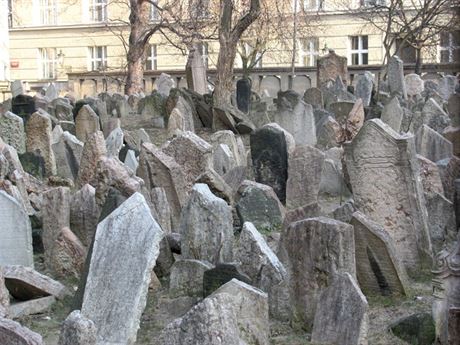 Just over a quarter century ago upon receiving the Jerusalem Prize, Milan Kundera pointed out how appropriate it was that Israel’s top literary prize is an international one: “Indeed, exiled from their land of origin and thus lifted above nationalist passions, the great Jewish figures have always shown an exceptional feeling for supranational Europe­ – a Europe conceived not as territory but as culture.”

He called Israel “the true heart of Europe – a peculiar heart located outside the body.” This year’s  Jerusalem International Book Fair, which started Sunday, February 20, with the awarding of the Jerusalem Prize to Ian McEwan, not only shows a heart still beating, but throws back an especially strong reflection to Kundera’s homeland and to writers from the area of Central Europe he did so much to define.

The Cemetery of Prague is the title of Umberto Eco’s latest novel, and though he is attending the festival to coincide with the Hebrew translation of his History of Beauty it seems likely that the focus will be on the controversy surrounding his most recent work, which is due out in English translation later this year. The book follows Simone Simonini, a forger, anti-Semite and generally sinister character who concocts the idea of a secret meeting of the elders of Zion at Prague’s Old Jewish Cemetery as they plot to rule the world.

Turning once again to secret societies and labyrinthine intrigues Eco this time has tied his adventure-novel notion of evil to a subject that might defy even the most intellectual cloak and dagger treatment.  Both the Vatican-backed newspaper the Osservatore Romano and the Chief Rabbi of Rome have made very public criticisms of the novel. Eco will be holding a Literary Cafe talk with Israeli novelist A.B. Yehoshua and though few of the audience will have read the book yet questions about it are bound to come up.

And from the other side of Prague’s Jewish Quarter

German publisher Klaus Wagenbach brings with him his own brand of controversy as well as his own ties to Prague. Wagenbach has referred to himself as the German publisher with the longest rap sheet due to his intense engagement with far left politics in Germany during the 60s and 70s, including his  giving a eulogy at the grave of Ulrike Meinhof, of Baader Meinhof terrorist fame, following her death in prison in 1976.

The now 80 year old Wagenbach has also described himself as something like Kafka’s oldest surviving widow for his dedication to the Prague-born literary great. He has written a number of books on Kafka, including the first major critical biography, a photo book drawn from his world class collection of Kafka photos, a travel reader for Kafka’s Prague, and others that haven’t been translated into English yet.

Petra Hůlová, whose first novel All of This Belongs to Me (Paměť mojí babičce, which translates as My Grandmother’s Memory) put her on the literary map when it was first published in 2002. She has since published five more novels in Czech and her debut was just recently published in English translation by Northwestern University Press. Kafka gets another mention in a five-question interview with Hůlová by Israeli newspaper Haaretz in asking her to name her literary influences.

The other Czech novelist participating in the discussion is Tomáš Zmeškal, whose debut novel Love Letter in Cuneiform Script (Milostný Dopis Klínovým Písmem) came out in Czech in 2008 to great acclaim and was followed a year later by Biography of a Black and White Lamb (Životopis černobílého jehněte). The discussion group is rounded off by another member of Central Europe’s younger generation of novelists with Romania’s Filip Florian, whose debut novel Little Fingers was published in English translation in 2009 and whose latest book, Days of the King, is coming out later this year.