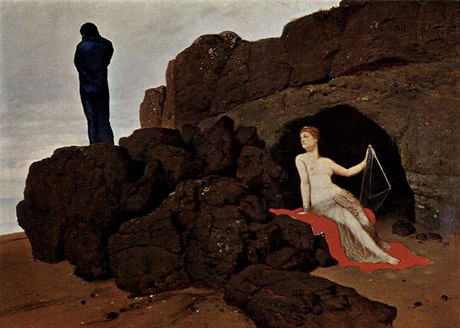 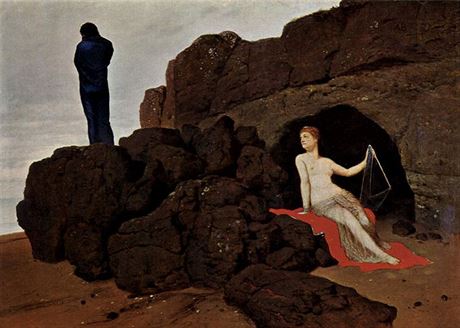 Calypso Editions is a new artist-run, cooperative press that showed its uniqueness right from the start, launching with a new translation of Tolstoy’s classic yet lesser known novella How Much Land Does a Man Need in December 2010. The next release was a bilingual Polish-English collection by the Polish poet Anna Swir (Świrszczyńska) called Building the Barricade and Other Poems, including the best of her poems about the Warsaw Uprising.

Slated for a June publication is Of Gentle Wolves: An Anthology of Romanian Poetry, translated by Calypso collective member Martin Woodside. I spoke to Woodside about the fact that Calypso’s first three books came from Central and Eastern European, something which it turns out is largely incidental.

“We actually didn't plan on the international focus represented by our first three titles, and our fourth and last title for 2011 will break the pattern (the vanishings & other poems By Elizabeth Myhr),” Woodside said.

The initial idea was simply to publish the best material they could find - poetry or fiction, in translation or in English.  “We wanted to put out four titles a year, with one coming from an outside author and the other three coming from the collective.”

Boris Dralyuk, the Tolstoy translator, came to Calypso with his project, and won them over, while the following two translations are both by collective. “That said, translations will be continue to be a part of what we do; simply put, the world needs more good translations!”

Starting a small cooperative press these days may seem counterintuitive, with the death knell for reading, non-digital books and bookstores being sounded virtually every day somewhere online. Woodside, though, sees things a little differently.
“I shouldn't speak for the others, but I perceive the slow death of traditional publishing rather than the death of reading.  With an eye towards what's happened in the music industry over the last decade or so, the way independent labels have formed and thrived, I've been itching to do something like this for awhile,” he said.

Calypso’s expectations are measured.  Six digit print runs are not part of their plans, Woodside insists.  “Rather, we start with small runs, 100 or so, and re-up as needed. We've already reprinted a run of the Tolstoy and it looks like we'll need to do another.  That way the book never goes out of print.”

Ultimately Calypso is meant to facilitate a closer connection between readers and authors, to help create a community that loves good literature. Events such as the launch party in Brooklyn in February are another way to build upon this facet of literature that big publishing companies are so remote from.

“So, I guess I'm pretty convinced there's a need for publishers like Calypso, that ‘big publishing’ is pretty out of touch with its readers, especially regarding literature.  It may not be a huge need; none of us are naive to think Calypso will become a huge publisher or make us fabulously wealthy.  We'll be happy if the press can become self-sustaining and our audience continues to be happy with the books we put out,” Woodside said.

Coming next: a review of Tolstoy’s How Much Land Does a Man Need