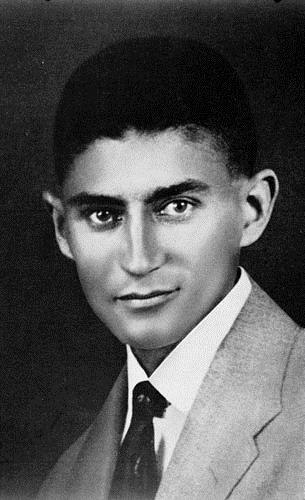 The international literature resource center at the University of Rochester in New York, Three Percent, announced its 25-title longlist for the 2011 Best Translated Book Awards today, January 27. With fiction writers from 19 different countries working in 12 different languages it includes a mix of world-renowned and relatively unknown names.

Central Europe is represented on the longlist with four titles. A Thousand Peaceful Cities by Polish writer Jerzy Pilch was joined by The Golden Age by Czech Michal Ajvaz as contemporary selections. Pilch’s novel was published in Polish in 1997 to very little notice. Translated by David Frick it was also named to the top 25 works of fiction published in the US in 2010 by the Kirkus Review. It is his third novel to be translated into English following His Current Woman and The Mighty Angel (Both The Mighty Angel  and A Thousand Peaceful Cities were published by Open Letter books).

The Golden Age was published in Czech in 2001. The book is published by the Dalkey Archive Press, which also publishes the Best European Fiction series, whose 2011 version includes an excerpt from Ajvaz’s 2008 novel Cesta na jih (Voyage to the South). Ajvaz was first able to publish his work in 1989 at the age of 40 due to his type of surreal writing being frowned upon by the communist regime. Dalkey also published a translation of his novel The Other City in 2009. In an interview on The Dalkey website Ajvaz cites among his influences a “Central-European tradition of the oneiric grotesque (Kafka, Kubin)” as well as a broad range of French Surrealist and surrealist-related writing.

The other two Central European writers on the longlist come from previous literary generations. Croatia’s Ranko Marinković (1913- 2001) first published his WWII novel Cyclops in 1965. The 550-page modernist classic was translated by Vlada Stojiljković and edited by Ellen Elias-Bursać for the Yale University Press.

Ernst Weiss (1882–1940), whose novel Georg Letham: Physician and Murderer was published by Archipelago Books, was born in Moravia and became part of the Prague German-Jewish literary community that also included his friend Franz Kafka. The novel first came out in 1931 and is typical of Weiss’ work in burrowing into the dark thoughts of a disturbed and unreliable first person narrator, in this case a murderer. Weiss attempted suicide the day the German army marched into Paris and died the following day.

A shortlist of ten titles will be released March 24, with the winner being announced on April 29 in New York City as part of the PEN World Voices Festival. For more coverage of the titles selected, including interviews, reviews and more, go to Three Percent.