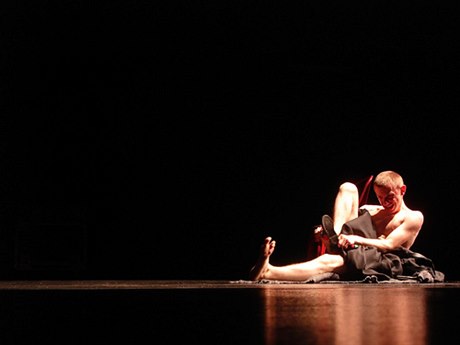 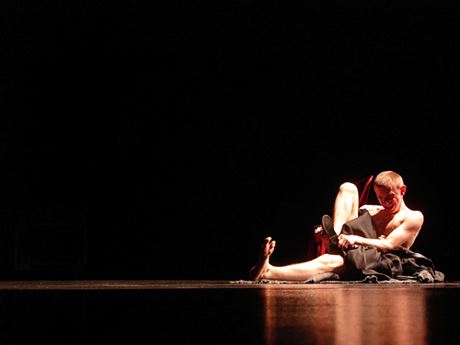 Evading intensifying KGB searches members of the Belarus Free Theatre managed to cross the Belarusian border and have arrived in New York to perform in the Under the Radar international alternative festival. “We’ve truly been under the radar, in hiding in a real detective story,” group co-founder Natalia Koliada told the New York Times in an interview in her New York hotel. “We’ve had to leave the country in small groups, and not in an official fashion, let’s put it that way.”

According to the Charter 97 website the KGB came to Koliada’s and BFT co-founder and husband Nikolai Khalezhin’s apartment on January 4, looking for the couple and asking how they were able to leave the country and the whereabouts of their daughter.

The company has already started performing its play “Being Harold Pinter” at New York’s East Village La MaMa theater. The show will run until the end of the festival on January 16 and early reviews of the Russian-language play have been mixed, with a general consensus on the difficulty of separating the real-life drama of the company’s ordeal with what is displayed on stage. For some reviewers the torture scenes in the second half of the play have the most impact, while others find the repeated brutality monotonous and prefer more abstract moments.

The political aspects of the group’s American trip won’t be confined to the stage. On January 6, Koliada joined other representatives of Belarusian civil society at the US State Department for a meeting with US Secretary of State Hillary Clinton. The unconditional release of political prisoners was indicated as a top priority without which any negotiations with Lukashenko’s regime should not take place. Further demands to be made can be viewed on Charter 97’s website, where the “European Belarus” civil campaign statement has been posted in preparation for a special session of the European Parliament on January 12.